If Obama was given a ‘Peace Prize’ just for getting elected, what’s the award for helping stop an intergenerational war?

Only a year ago, the world was on the edge of its collective seat, expecting little Rocket Man and President Trump would drag the world into WWIII. Nobody — literally NOBODY — would have predicted that we’d be talking about a final end to hostilities.

Amazingly, for all the nay-saying, it seems to have worked. The Korean War may finally be over.

The President of South Korea is specifically crediting Trump for this detente.

I give President Trump huge credit for bringing about the inter-Korean talks, and I’d like to thank him for that,” Moon said at a news conference in Seoul.
Source: SFGate

For perspective, if an American was born on the last day of the ‘official’ conflict, he would be almost ready to file for Social Security benefits. If he was born when war broke out, he would already be receiving them.

The conflict itself is a ‘senior citizen’, and unlike other conflicts, the war between North Korea and South Korea never ended. It’s been going on since 1950. In 1953, the conflict ended with a truce, not a peace treaty so the countries are still technically at war.

Administrations, both good and bad, rose and fell in the intervening years. World leaders came and went. And nothing changed in the Koreas. Until now.

If President Trump’s actions in his first year in office have played a role in the official ending of the decades-long Korean War, will he be given the Nobel Peace Prize, or nah?

Or is that just reserved for Democrat Presidents with ‘good intentions’ that take military action by bypassing Congress and end up spending every single day in office at war? 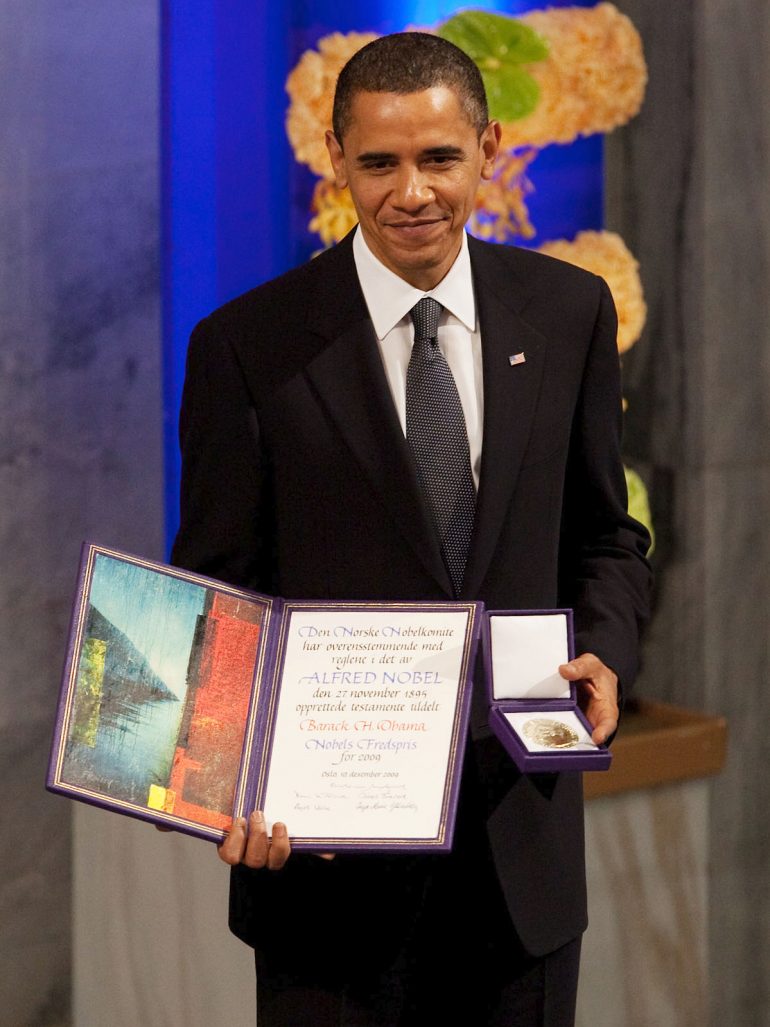 The heavy sanctions imposed on North Korea hit them hard.

Ahead of a summit next week between North Korean premier Kim Jong Un and South Korean President Moon Jae-in, lawmakers from the neighboring states were thought to be negotiating the details of a joint statement that could outline an end to the confrontation.

Kim and Moon could also discuss returning the heavily fortified demilitarized zone separating them to its original state, the newspaper said.
Source: CNBC

Sure, there are details to be worked out. Yes, there’s a chance they are lying about this like they lied about not getting nukes. But this is the closest we’ve ever come to resolving this conflict.

If it finally ends, it makes life better for everybody.