Heroism takes many forms. This brave kid’s selflessness is one of them.

The silver lining in horror stories like the shooting in Santa Fe are the equally surprising stories of how ordinary kids stand out in a crisis. Ordinary kids like Christian Riley Garcia. 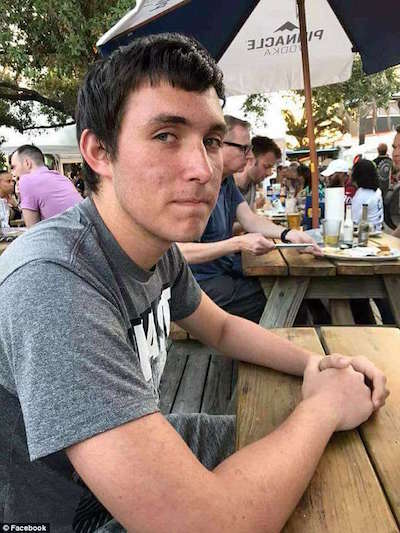 While he was known to the congregation in his church as Riley, his given name was Christian.

Which fits, considering the words of Christ “Greater love has no man than this, that hey lay down his life for his friends.”

That quote, obviously, was pointing us to the Cross. But taken as a measuring stick, Christian Riley Garcia had a huge heart brimming with love.

[…]investigators told the family Riley died trying to help others.

“He was holding a door shut so that he could protect other students that were there,” Smith said.
“He lost his life when a gunshot came through the door. (The gunshot) took his life but, in the sacrifice of his own life, others were allowed to escape and had some time to get away. We know there were several lives lost but his story is a story of true heroism. He gave himself so others would have a chance,” said Smith.

“That’s a tough one of course. You’re honored by that. As the news came in to his mother, I was with her. She broke, of course as you can imagine. Thinking that but yet also proud of her son that he thought outside of himself but also wanting to hold her baby. It’s a difficult thing. At 15 years old, that’s not what you’re supposed to give your life doing.”
Source: ABC13 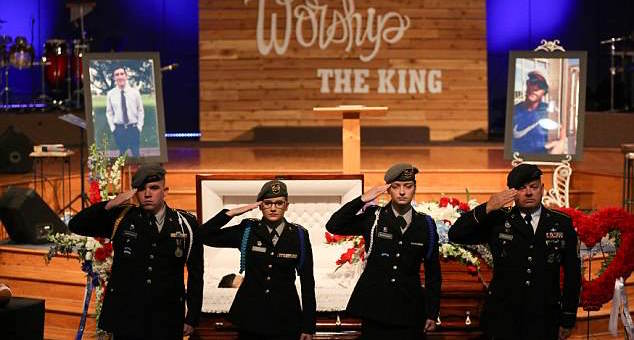 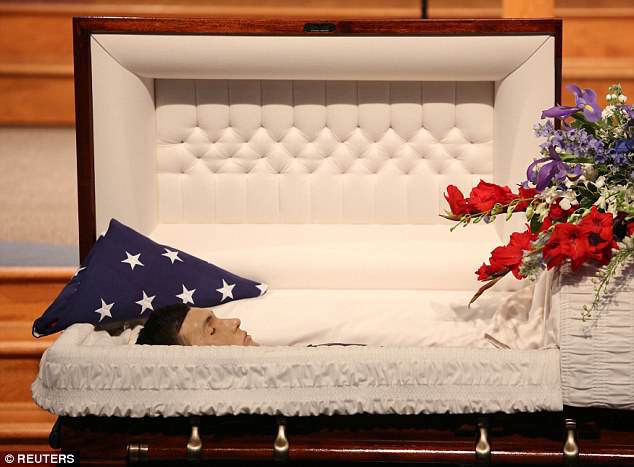 His courage will forever be remembered. Not least of all by the classmates whose lives his own sacrifice spared.