Go ahead, punk… make me pray.

It’s the National Day of Prayer. What are YOU praying for?

Peace, prosperity, and the general well-being of your family, neighborhood and nation? Sure, that’s all well and good.

There’s a whole OTHER kind of Biblical prayer for life’s obstacles. The kind that would make a skinny-jeans-wearing hipster worship leader break a sweat, the kind that would put a grin on the face of a cowboy or patriot.

What are you doing about groups that are actively seeking to undermine the ‘free press’ by making sure that only their team has press cards, like Media Matters said in their ‘war plan’ 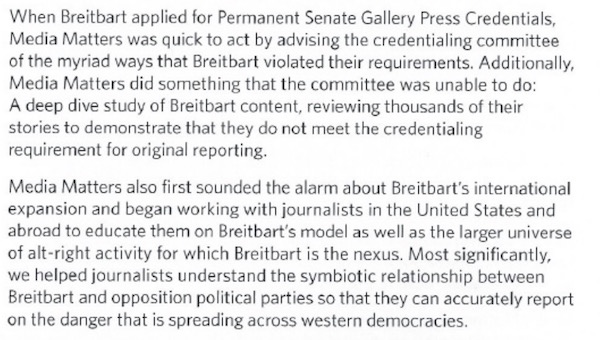 Or what about other Social Media giants (you know, that guy who testified before Congress about Diamond and Silk) who is hiring Eric freaking Holder’s Law Firm to ‘advise on Anti-conservative bias’. You know… Eric Holder — who was put on retainer part of California’s Anti-Trump #Resist movement even before inauguration day, and was Obama’s self-described ‘Wingman’ through the Fast And Furious scandal.

Or what about the fact that the story about FB hiring him showed up via Bing, but not on Google, using the same search terms? 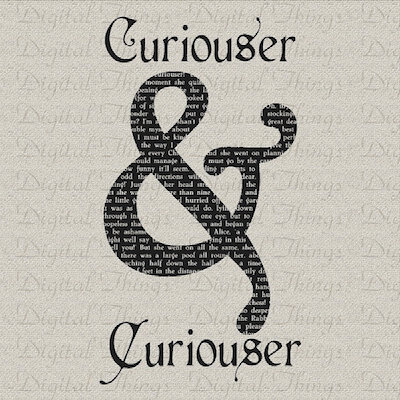 There are powerful forces aligned against life as we would live it (even Kanye has discovered that, lately) — Persecution: Crips Gang Called On To ‘F*** Kanye Up’ For Being Pro-Trump

Of course, by the nature of our content, we focus a lot on domestic politics… but it’s not all about politics, either.

For example — did you hear anyone talking about this story?

Please pray for persecuted Christians in every part of the world. 2 days ago, at least 15 people including a Catholic priest were killed and so many wounded at Notre Dame de Fatima parish in Bangui,Central African Republic https://t.co/bsdPlD2TjV

It’s the kind of prayer where David called for the Lord to “break his enemies’ teeth in their mouths”, or that their battle plans come to naught. That their leaders trust the wrong advisors.

And it was told David, “Ahithophel is among the conspirators with Absalom.” And David said, “O LORD, please turn the counsel of Ahithophel into foolishness.” — 2 Samuel 15:31

There is no reason not to use prayers like that today. Especially today, with open hostility toward all things Christian. The Apostles prayed from Psalm 2 the fist time they faced persecution. (Acts 4)

Maybe you heard about this story in North Korea? “North Korea nuclear test site has collapsed and may be out of action – China study”

It could have been a coincidence… sure. But it’s an argument from silence — one based on the circular arguments of atheism — to say it’s impossible that the sudden interest, awareness, and concern about nuclear rhetoric had nothing to do with that… shall we say ‘timely’… development.

That’s just one of a rich catalog of podcasts you’ll find over on Warriors and Wildmen. See them all here:

You can redeem the commute, or listen at the gym by bringing the podcast with you in in the audio version.

Don’t miss the next one!

Sign up for the podcast on all your favorite platforms:
Apple Podcasts
Google Play Music
Soundcloud
Spotify
Stitcher
YouTube

Remember, those Social Media gurus are filtering what you see and hear. You need to take control of your Newsfeed and support the content that you like. Here’s how to do that.