‘Auntie’ Maxine is a champion of the fringe Left — and that seems to be all that’s left of the Left.

Hardly anyone is batting an eye over the batty behavior of Rep. Maxine Waters (D-CA).

We’ve got a sitting member of Congress advocating for roving mobs to intimidate and harass political opponents.

Of course, this is the same woman that praised the 1992 Los Angeles Riots.

To their credit, Sen. Chuck Schumer (D-NY) and even Nutty Rep. Nancy Pelosi (D-CA) actually called her out on it.

But why would she do it in the first place?

Is this the America that she wants? Where you don’t serve ‘that kind’ of person at restaurants, gas stations, grocery stores?

I thought that that kind of bigotry was a thing of the past.

And yet, I don’t think that she’d support a baker refusing to bake a wedding cake because his religious views –which are protected by the First Amendment — disagrees with the couple’s view of marriage.

That’s because Maxine Waters’ view of America is very different from the freedom-loving view that we want. 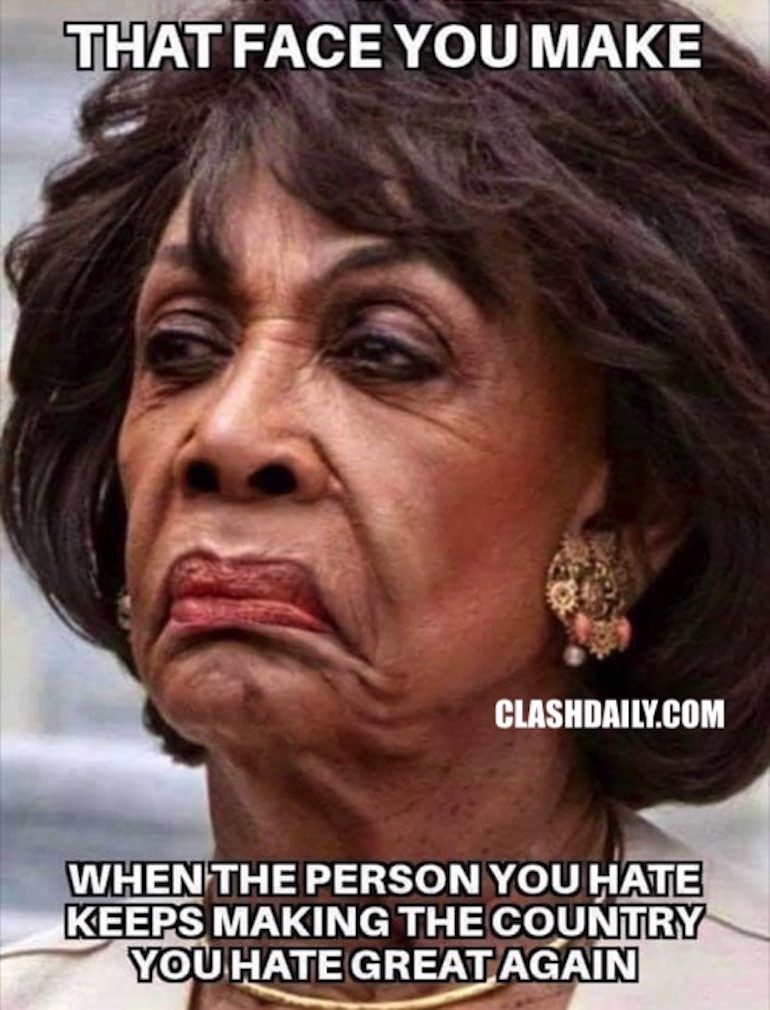 It’s got to be tough to watch America become that great, free nation when you want the government to be your Nanny.