Remember that old saying about the guy who laughs last laughing loudest? Here’s what that looks like in real life:

That one guy absolutely HAD to walk up and harass a stranger — a teen, no less — wearing a MAGA hat.

He could have walked away.

He could have even cursed him under his breath. He could have mocked him to his friends. There are all kinds of cowardly, passive-aggressive ways he could have told the world how much better he was than any MAGA-hat wearing kid… and he could have carried on with his miserable little life as normal.

He had to get aggressive and confrontational. #Resist

It cost him his job. He’s now facing criminal charges.

And the kid he accosted is now getting the last laugh, humiliating him in public on social media. 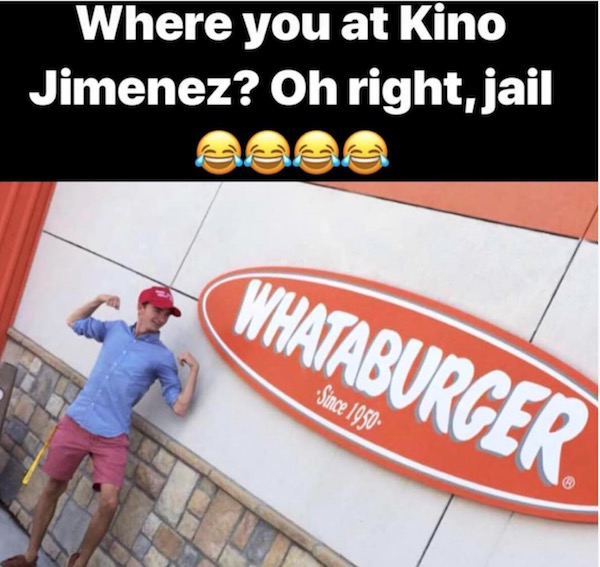 That #Resist crowd might want to count the cost before they follow any political advice from ‘Auntie Maxine’. It just might be a price higher than they are willing to pay.