Progressive Democrats desperately seek to gain footing by bringing in more immigrant voters and moving even more radically towards their twisted version of a socialist utopia. They fail daily and only further alienate the great majority of hard-working Americans by attempting to create a world of open borders, heavy taxation, and sex reassignment for 4-year olds.

Recently, a new messiah was born unto them, to take Obama’s torch and run with his agenda into their twisted, un-American sunset.

We all know who would pay for this.

As a former Bernie Sanders organizer and current media darling, she is being paraded around the country to raise money for congressional and local races. Apparently, she’s the left’s new kingmaker.

Ocasio-Cortez is a charismatic woman and Hispanic (double minority), so identity politics dictate that Dems MUST run her for the presidency. Keep your eyes on this one.

See you in the meme tranches, mama. The real fight has just begun. 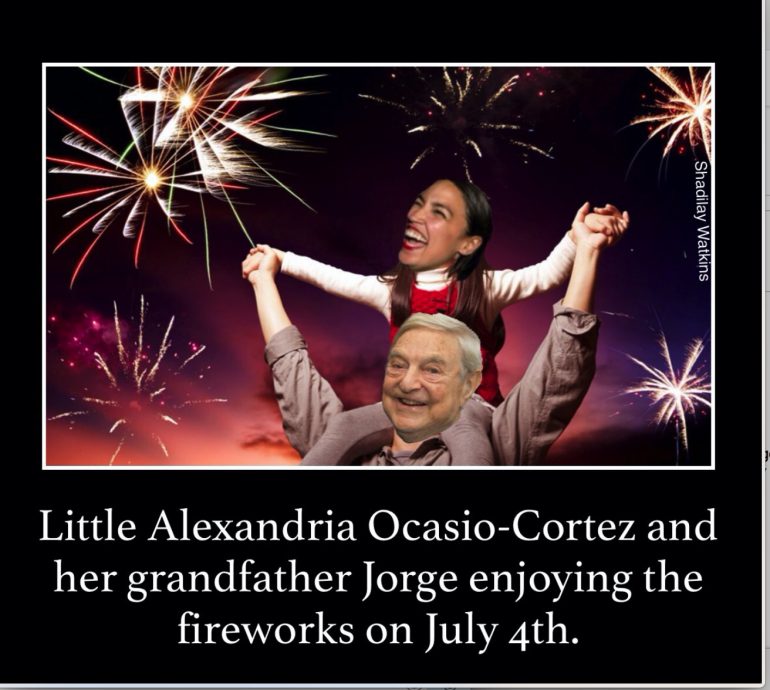 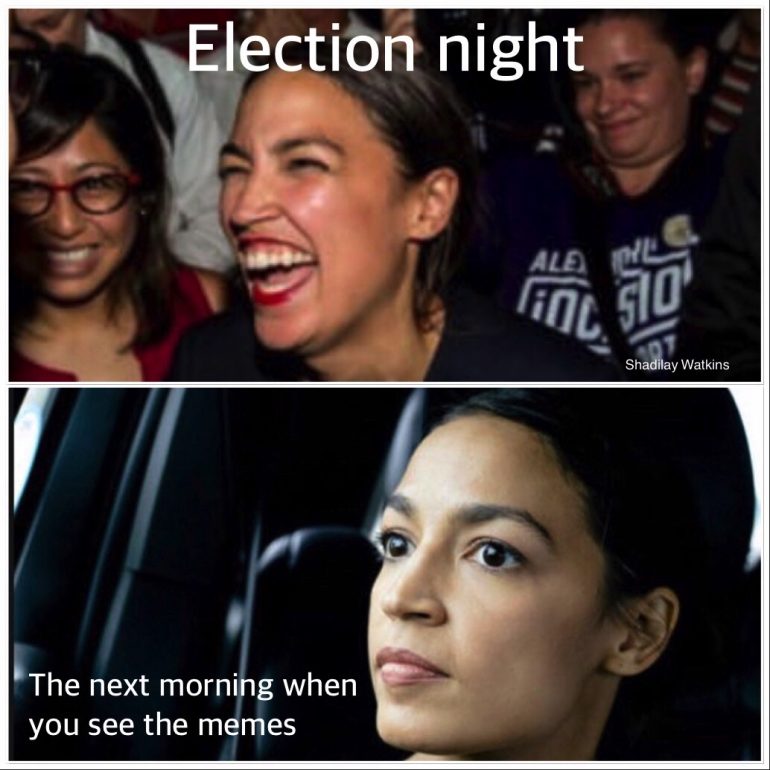