That never-ending claim that innocence or guilt is determined by how you LOOK, rather than what you DO was just put to the test. Here’s how that ended.

One woman, either 32 or 33 (reports vary), was pulled over by a cop after blowing through a stop sign at 60 mph. She had the usual bloodshot eyes. She had been celebrating her birthday, she said. Her definitions of birthday celebrating included wine and pot.

But with all the talk about ‘privilege’, her plan of getting away with it should have worked, right? Play that privilege card!

That’s what she tried to do with the police, anyway. It didn’t end well for her. 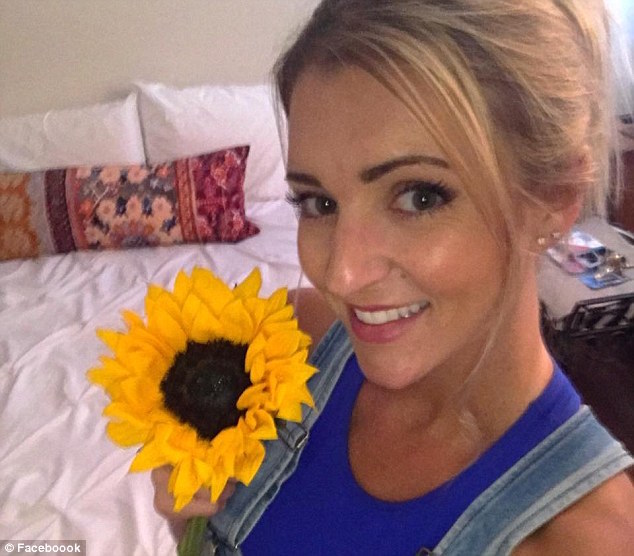 Yeah, that’s nice. Tell it to the judge.

Elizabeth Lauren Cutshaw’s night of birthday celebrations ended abruptly when she, in her own words, “messed up her whole life.”

Thinking her privilege and presence might remedy her lawlessness after Cutshaw was arrested on a charge of driving under the influence, she begged South Carolina’s finest not to haul her down to the station. “I’m a pretty girl, please, don’t make me go,” she said — a plea Bluffton officers rejected.

Later, at the precinct, police officer Baker Odom wrote in his report, Cutshaw went further. She said she was also a “thoroughbred” and “white, clean girl,” Odom wrote. When he asked what that meant, Cutshaw replied, “You’re a cop, you should know what that means based on the people that come in this room,” according to the report.
Source: Washington Post

Drunk real estate agent, 32, begs cops not to send her to jail because she's 'pretty', 'thoroughbred' and 'white' https://t.co/xsbZdWiuoB pic.twitter.com/SlI32fBv8y

Elizabeth believed the claim some of our own politicians have made that there is ‘systemic racism’ in the justice system. She tried to take advantage of it.

How well did that work out?

She mentioned the good school she had attended and her great grades. She mentioned she’d never been arrested.

“I’m a pretty girl, please don’t make me go in there”.

She didn’t know what jail was like and didn’t want to know.

Maybe the judge will be impressed by her sob story and natural beauty? Probably not. 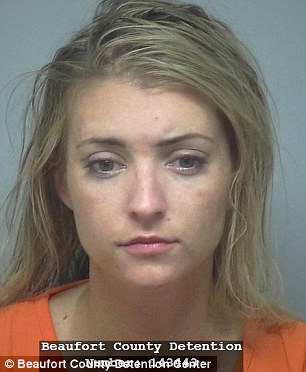 She should have thought about her fear of jail BEFORE breaking the law.

Can someone please forward this to Talcum X (sorry, ‘Shaun King’) and the BLM crowd that assures us that white people — and especially ‘pretty and privileged’ white people are definitely NOT subject to the same enforcement of the law as [insert favorite ‘oppressed’ group here].

After putting in all that time toward her education, a moment of stupidity — and the underlying attitude of entitlement — threw it all away. Don’t be like Elizabeth.