Just a couple of weeks ago the entire left CHEERED as ‘heroic’ some anonymous chucklehead that claimed to be gumming up the works in the White House.

A hidden cam conversation found a guy just like that working in the State Department. How ‘heroic’ does it seem once it’s unmasked? #Resist

He’s one of those ‘Democratic Socialists’ the Left has been warming up to. And he’s living on the taxpayer dime, bragging that he can’t be fired for his ethics violations.

Let’s test his ‘I can’t be fired’ theory, shall we?

Project Veritas went undercover again. Here’s the highlight reel version of the first installment of what they’ve brought back:

NEW VIDEO: #DeepState Unmasked: State Department on Hidden Cam, “Resist Everything,” “I Have Nothing to Lose”

Today, Project Veritas released the first installment in an undercover videoinvestigation series unmasking the deep state. This video features a State Department employee, Stuart Karaffa, engaged in radical socialist political activity on the taxpayer’s dime, while advocating for resistance to official government policies. In addition to being a State Department employee Stuart Karaffa is also a ranking member of the Metro DC Democratic Socialists of America (Metro DC DSA.) 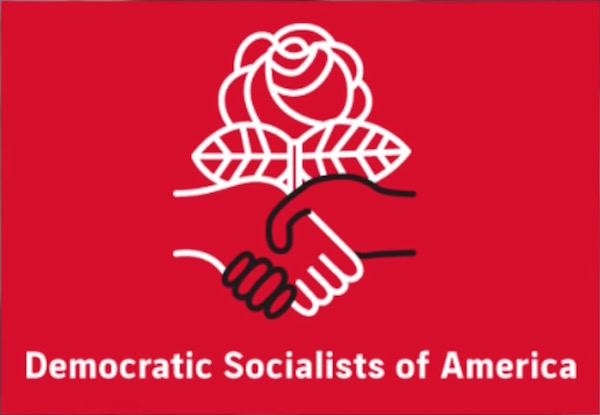 Metro DC DSA is a socialist group that works to advance progressive causes in the metropolitan DC area.

Stuart Karaffa is just the first federal government employee that Project Veritas has recorded in an undercover series unmasking the deep state.

“We’ve heard a lot about the Deep State; holdovers from the previous administration resisting change or nameless and faceless bureaucrats slowing things down or leaking secrets in an effort to undermine this administration,” said Project Veritas President James O’Keefe. “What is truly striking is their boldness, they are not afraid. They are even boastful about a warped reality, where they won’t get caught and can’t get fired even if they did.”
Source: Project Veritas

This is what we mean by ‘drain the swamp’. This is also why we have a ‘Hatch Act’.

As for my own personal favorite moment in the video, it would have to be this one:

He thinks he can get away with subverting the system on the government dime.

He may be getting a very different kind of government assistance soon enough. But which kind?

What kind of 'government cheese' will Stuart Karaffa be 'enjoying' when this is all over?