Oh no, did Kanye forget to ask Snoop Dogg’s permission to leave the Left’s ‘political plantation’? Snoop has neither forgotten nor forgiven him for it.

Kanye backed Candace Owens when she took a stand for her own freedom of political affiliation.

He said nice words about the President.

This is now, of course, “Unforgivable”.

“Snoop Dogg” went on a hip-hop station to be interviewed and called out ‘a lot of their fans’ as being racist. And then he let loose on Trump.

It’s a rapper, do we even really NEED to warn you that there’s going to be heavy use of profanity if you click play?

In a new interview, the “Drop It Like It’s Hot” rapper shared some harsh words about the president on DJ Suss One’s SiriusXM show.

The DJ started out by saying that he thinks that “a lot of people in our culture don’t jive with Donald Trump,” to which the artist quickly responded and said, “I tell them straight up, I don’t give a f—. If you like that n— you’re a motherf— racist. F— you and f— him.”

Snoop went on to explain that Trump has been responsible for “drawing the lines,” alluding to the divide the country has seen since the 2016 election.

The rapper said, “Before him, there were no lines. Everybody was everybody, we respected everything, we didn’t trip … but when he drew the line and started pointing motherf— out and singling them out, then f— them. You and them. Kanye too. Don’t forget about him. F— you too.”
Source: FoxNews

What can one possibly say to such a profound, well-constructed and thorough defense of the anti-Trump position?

How about we give his argument the respect it deserves?

There you have it. The respect it deserves. 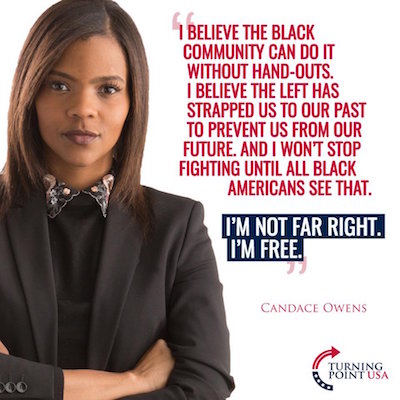 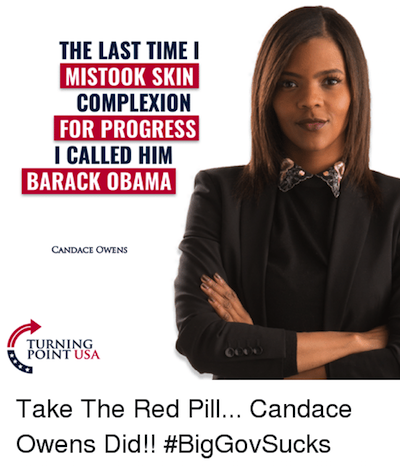 Here’s WHY he opposes it. 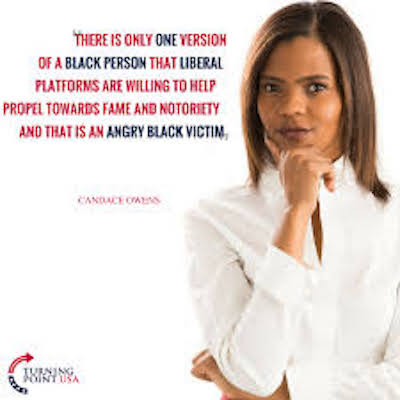 And here’s our ClashDaily response to the old burnout’s profanity-laced tirade: