Who knew that Nikki Haley would be as good at cracking jokes as she was at making foreign officials tremble?

Will someone please notify the left that THIS is how you do a political roast that is driven by humor instead of envy and rage?

Nikki Haley was keynote speaker at the Al Smith Dinner, and she was drop-dead funny.

It’s gotta suck for Michelle Wolf and Kathy Griffin to be completely outclassed by a rookie on open-mic night.

Her shots at Elizabeth Warren were devastating and hilarious.

Last year, you went with Paul Ryan, who’s a Boy Scout. That’s fine, but a little boring. So this year, you wanted to spice things up again, right? I get it — you wanted an Indian woman, but Elizabeth Warren failed her DNA test.

And later when she asked if she came “from the same tribe” as Elizabeth Warren. 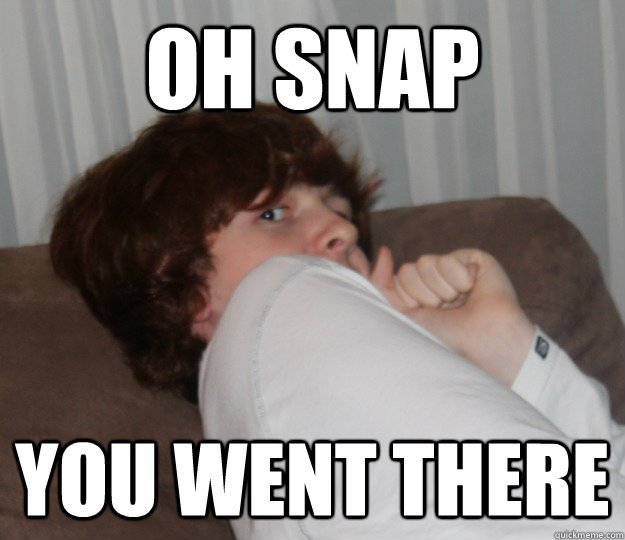 The whole thing was great; so worth the watch if you haven’t seen it already.

Unlike the sneering invective we tend to see from the other side, Nikki showed us all how to enjoy yourself, to make actually funny jokes (hitting friend and foe alike), with top-notch comedic timing…

…and most shocking of all: it was entirely good-natured.

Check it out. You will not be disappointed.

Better still, pass it along to brighten the day of someone who’s under a black cloud or just has a stick up their ass.