Oh, we’ve got a real ‘badass’ here, do we?
Not so tough now that he’s been identified, is he?

A group of Antifa rabble-rousers took it upon themselves to decided (1) that American Marines, a group that paid with their lives while fighting the Fascist Axis powers in WW2, are somehow ‘Nazis’.

If THAT weren’t stupid enough, they proceeded to (2): deciding that these ‘Nazis’ needed to be assaulted and robbed. In the name of ‘Justice’ of course.

Because a mob of masked people attacking strangers for no apparent reason is what ‘Justice’ looks like in America, right? 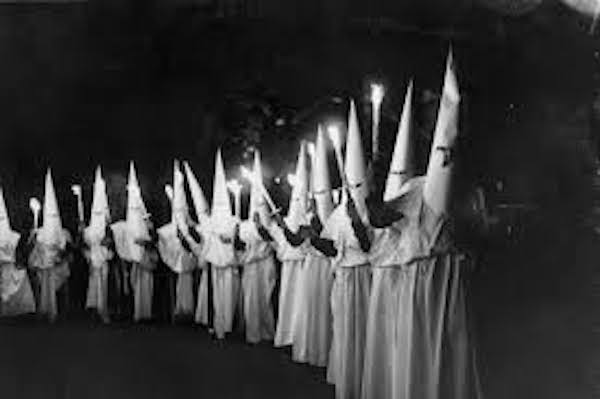 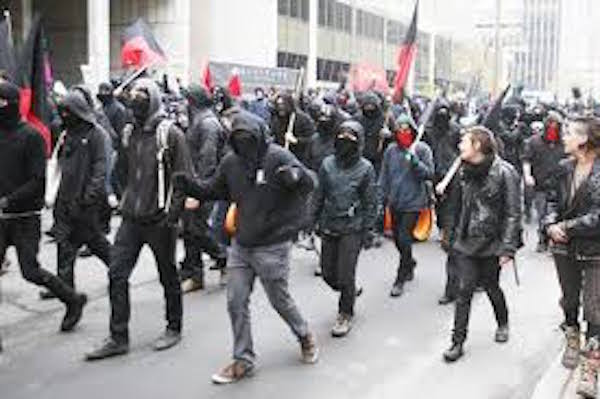 Last week, Tom Keenan, a 33-year-old man believed to be a member of the Antifa movement in Philadelphia, turned himself over to police in connection with the attack.

“On Saturday, November 15, 2018, at approximately 3:20 pm, the complainants, who are United States Military Reservists, were on the 100 block of S. Front Street, when they were approached by numerous males and females,” said the Philadelphia Police Department. “The group of suspects called the complainants ‘Nazis’, and ‘White Supremacists’. The suspects then maced the complainants, and then proceeded to punch and kick them. During the assault, one of the complainant’s had his cell phone stolen from him by one of the male suspects.”

The Marines were attacked down the road from a “We the People” rally, though it’s unclear if they were associated with the rally at all.

So, what should be done to punks who target the very people defend our liberty?

The normal punishments are some combination of serving time or community service. But what should these punks do?

Change the dressings at a VA burn unit?

Help someone who had his legs blown off learn to walk with his prosthetic?

Complete basic training, and spend a week in the same accommodations in the sweltering heat that our soldiers overseas do?

Maybe you’ve got some ideas of your own. Feel free to add them in the comments!