Is it time we treat Antifa the same way we do some other violent political groups?

In America, there is freedom to speak, to associate and to protest. But none of those freedoms give anyone the right to break laws.

terrorism — The unlawful use of violence and intimidation, especially against civilians, in the pursuit of political aims.
Oxford Dictionary

Let’s look at those key words there:

Violence
You could say so.
Vehicles have been torched. People have been routinely assaulted by masked attackers in black. Even professors have been involved in assaults, in one case clubbing someone with a bike lock. Makeshift grenades (wine bottles filled with small explosives) have been thrown into crowds, as well as bottles filled with urine and bricks hurled from rooftops. 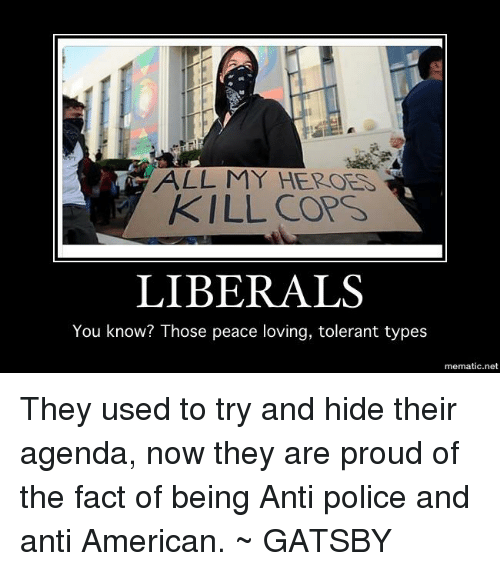 Remember that scene in Charlottesville when those two groups clashed? Race-baiter Tariq Nasheed accidentally told the truth when he posted this clip (no longer working) which was supposed to expose the violence of the group on the right, but he accidentally showed that now-infamous makeshift blowtorch being waved menacingly at people walking past their Leftist opponents who were coming down the stairs (chokepoint), and walking away from the protesters on the Left. That’s intimidation.

It’s also intimidation when crowds descend on people you disagree with and harassing them in — for example — restaurants, theatres, and other public places, or private homes.

That does not fall within the scope of lawful protest, whatever Mad Maxine may say about it.

Antifa is explicitly political, and deeply entwined to both the organizers and the funding streams of the left’s “resist’ movement.

Not only are they generally antagonistic to anything relating to Trump, his policies, and his supporters, they are also smashing political offices and

On June 19, artist and programmer Sam Lavigne published a (now-deleted) article on Medium announcing he had scraped the public LinkedIn profiles of 1,595 people who work for Immigration and Customs Enforcement, better known as ICE. The full information of the doxxed ICE employees was posted to GitHub, an online repository of data and programming code.
Source: Hornet

Dear CNN: Antifa Protests At Tucker Carlson’s Home, ‘We Know Where You Sleep At Night’ — Is That News?

For one thing, they wear masks, so they can perform actions that they wouldn’t dare to do if they thought they would be accountable for them.

They utter threats, they break property, they push people around. The set fires. They disrupt lawful organized protests they disagree with. Their slogan is ‘bash the fash’.

They are essentially a militant goon squad for the political left. (In the 1930s, we called people who used such tactics ‘brownshirts’.)

Should Antifa be classified as a terrorist group?