This will put some things in perspective for the people who were outraged by the stories about ‘Harumbe’ or ‘Cecil’.

Her family said she ‘died doing what she loved’.

Only two weeks into her latest job working with animals, her life is taken from her.

At the Conservator’s Center in Burlington, North Carolina, 22-year-old Alexandra Black was killed only two weeks into an internship.

“Alex was working with one of our husbandry teams cleaning a lion enclosure, when a lion who had been locked into a separate holding enclosure somehow managed to enter the enclosure in which our team was working and killed Alex,” the statement said, adding that “no other humans were injured.”

“When our husbandry teams clean big cat enclosures they follow a safety protocol that involves moving the cats into a separate space and securing them before humans enter the adjacent space. The specifics of what happened are still under investigation,” the statement continued.
Source: People

The director was obviously devastated in her interview:

It doesn’t even look like Alex had made any mistakes, here. From the way it’s being reported, , the safety breakdown seems to have happened somewhere else in this unfortunate chain of events.

Here’s what Alex looked like, from her LinkedIn page: 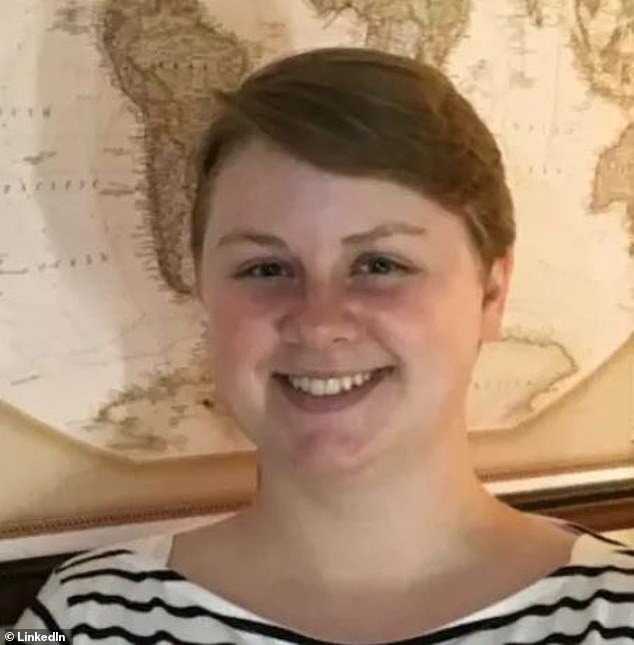 And here’s Matthi, the lion: 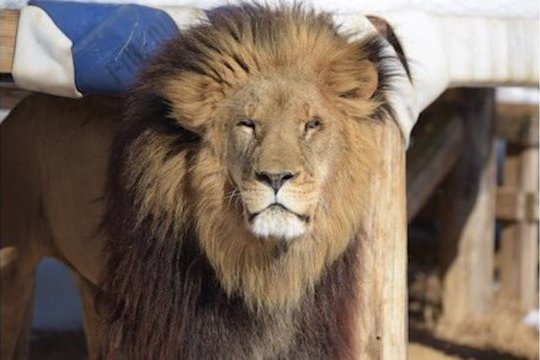 At first, they tried to tranquilize the lion. That didn’t work. They wound up shooting ‘Matthi’ dead. Only then were they able to go in and retrieve Alex’s mortal remains.

Black’s family is mourning the death of their “beautiful, intelligent, passionate” daughter.

“Alex loved animals,” her family said in a statement, according to the local ABC affiliate. “She was a beautiful young woman who had just started her career, there was a terrible accident, and we are mourning. But she died following her passion.”
Source: People

It’s moments like these, when nature breaks loose with all her fury, that we’re reminded just how fragile our lives are, and just how ferocious The Wild really can be in Wild Animals — however safely squared away they seem to be in captivity.

Who knows if it would it have changed the outcome any, but if an apex predator is attacking a human life, and if WE were writing policy — Tranquilizer darts wouldn’t even be in the discussion.

We’d take the ‘Harumbe’ option ten times out of ten.

Animal life is worth preserving, sure. But next to human life? Sorry PETA, but it’s not even close.