Is there ANY part of our lives the Left doesn’t want to micro-manage?

The left pretends to be the party of ‘choice’ and ‘freedom’. But look what they ACTUALLY say and do.

*update*
Image of transcript referencing physical size of the student because he was, in the view of the school, ‘percieved as having power over her’ has been added for clarity.
*end update*

But if you’re bigger than the girl you’ve got a crush on, don’t you DARE ask her on a date. That’s harassment. One DOCTORAL student got suspended for asking a woman smaller than him out on a date.

Are these killjoys so miserable themselves that they don’t want anyone to find happiness?

In a 2017 study, researchers surveyed over 8,000 participants and found that there’s a direct correlation between the ratio of a man’s height to his wife’s and their marital happiness and satisfaction, meaning the taller you are than your wife, and the more inches you have separating you height-wise, the better your relationship will be.
Source: Maxim

Here’s a look at the new rules. Note this happened at Mizzou. Why should that surprise us? Because they clearly haven’t shot themselves in the foot ENOUGH times yet.

Mizzou officials made the claim as doctoral student challenged them in a lawsuit surrounding his suspension in 2016 for the romantic proposal to his student dance instructor Annalise Breaux.

The university’s claim was revealed in a motion for summary judgement filed on Sunday, after a judge approved his lawsuit in July agreeing that the black student had done nothing more than make his fellow student – a white woman feel ‘uncomfortable’.

Rowles had his suspension time cut in half to two years when he claimed it was ‘part of a larger pattern and practice’ of racial discrimination. He was also banned from his gym and residence halls permanently.
Source: DailyMail

He asked the woman out more than once. But for anyone who is honest about the relationship between men and women, it’s pretty normal for a woman to make the guy sweat a little in pursuing her. That’s the whole appeal of the ‘Baby It’s Cold Outside‘ song.

It is claimed Breaux did not firmly say ‘no’ in reply to date requests. She eventually asked him to ‘stop making romantic advances’ but also encouraged him to continue taking dance classes.
Source: DailyMail

But the SIZE of the student was cited as the reason Mizzou punished him for a ‘harrassment’ violation. 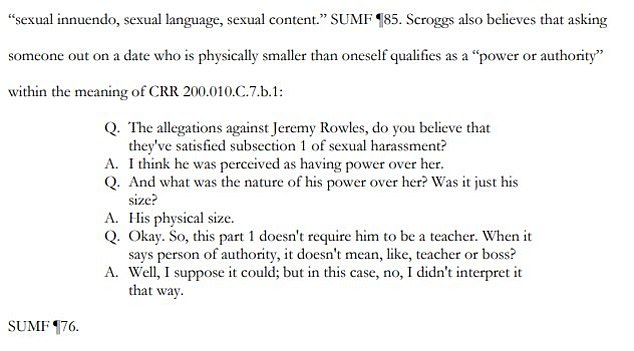 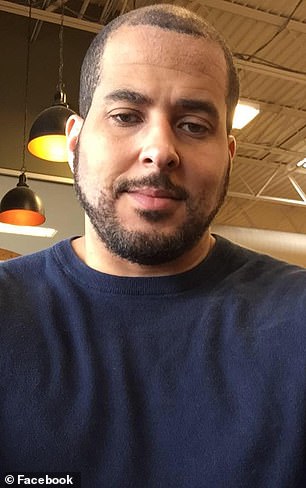 Here’s the girl he wanted to ask out: 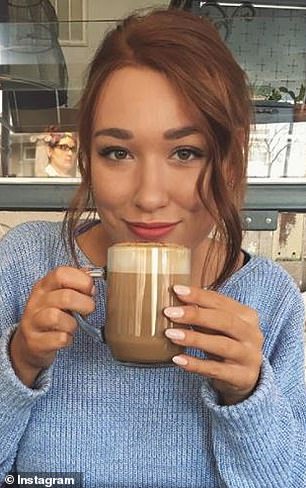 Seeing the grief she put him through, it’s probably for the best that he never got the chance to date her. As the chorus of an old song says: 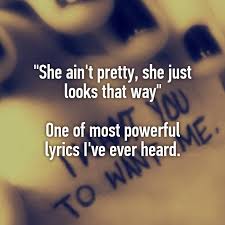 So, let’s recap. They suspended a male student for 4 years (reduced it to two). And why was he suspended? Suspended for finding a woman interesting enough that he’d want to date her.

Maybe that could help explain why fewer and fewer men are enrolling in higher education.

If THIS is really what University life looks like these days… who could blame them?