Are we really supposed to believe the lawyer best known for his lack of ethics has had himself a ‘Damascus Road’ experience?

That’s what he and his spin-doctor lawyer are hoping you’ll believe. (You remember Clinton’s special counsel lawyer, Lanny Davis don’t you? The one who represented him during the Monica Lewinsky investigation, was a surrogate for Hillary during her campaign?)

Cohen hired Davis last July — though Davis’s statement at the time suggested it was he who selected Cohen, not the other way around.

Davis said he had followed Cohen’s case in the media and had spoken to him for two weeks. “Then I read his words published on July 2” — an ABC News interview with former Clinton spokesman George Stephanopoulous, in which Cohen hinted he could turn on Trump — and “recognized their sincerity,” Davis said. 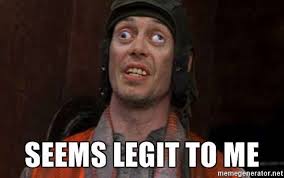 And now that his sentencing has come out, and he’s a comparatively free man for the next 3 months until he has to report to prison, even though Manafort was hit with solitary confinement (seriously, WTF???), he is using his freedom to prove his NEW loyalty to Team Clinton (uh… the ‘truth’). 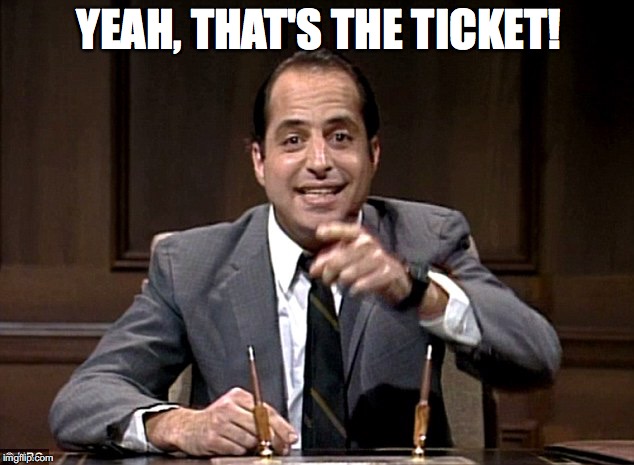 Oh, the poor martyr. What ‘truth’ is Cohen supposedly declaring?

“First of all, nothing at the Trump Organization was ever done unless it was run through Mr. Trump. He directed me to make the payments, he directed me to become involved in these matters.”

Cohen did not specifically address the June 9, 2016, meeting in Trump Tower, which remains under investigation by special counsel Robert Mueller, but he said the president could not be trusted about anything.

Cohen has agreed to cooperate with investigators on a variety of matters, but he declined to discuss what he had already told them — and said he no longer had any reason to lie.

“I gave loyalty to someone who, truthfully, does not deserve loyalty,” he said.
Source: RawStory

Because Trump isn’t the one violating professional ethics, violating attorney-client privilege, recording conversations, or selling his soul to his employer’s political rival simply to save his own skin.

Strzok, for nothing nobler than getting caught violating both his marriage vows and the public trust, had almost half a million raised by GoFundMe.

‘Nothing to gain’? Really?

A gutless opportunist like Cohen has plenty to gain for helping Trump’s accusers. (And plenty to lose if he doesn’t.)

Here are two key points that exonerate Trump that he WON’T bring up.

First — Cohen was never in Prague. That was a key accusation in ‘The Steele Dossier’ but he was never charged for lying about that in his charging documents. So Mueller must accept it as true.

Key players have already admitted that Steele was critical to the investigation. This blows the entire basis for the FISA warrants out of the water.

Second — There is a lot more at that Trump Tower meeting that points to entrapment by Hillary loyalists than to any tinfoil-hat Russian Collusion fairytale. Here’s a taste of that:

But go ahead and tie yourself to the Clintons’ sinking ship. If you think that will really help you. And if you think you’ll be the one to ‘take down’ the President? Better men than you have tried.