If you’re a Trump supporter and haven’t already ditched the former funnyman, here’s the reason you’ve been waiting for.

He’s using his ‘art’ and Twitter to bash Trump supporters.

It wasn’t enough to go after President Trump directly. He then attacked members of his inner circle like Sarah Huckabee Sanders, Eric and Don Jr., and, well, just about anything to the right of Vladimir Lenin. Now he’s targeting Trump supporters that want border security.

Jim Carrey went after President Trump supporters in a new tweet where he called them “loyal zombies.”

The comedian, who has unleashed numerous attacks on Trump and his administration in the past year, this time went after his supporters.

“Remember Trump’s loyal zombies chanting, ‘Build That Fence’ at his rallies???” Carrey tweeted. “Me neither!”

It appears the 56-year-old was addressing reports that the wall Trump wants to build between Mexico and the United States may actually be more like a fence.

That’s pretty rich after the 8 years of the ‘Obama-Is-Messiah’ stupor that the leftists and the Media(D) were slapped awake from on November 8, 2016. 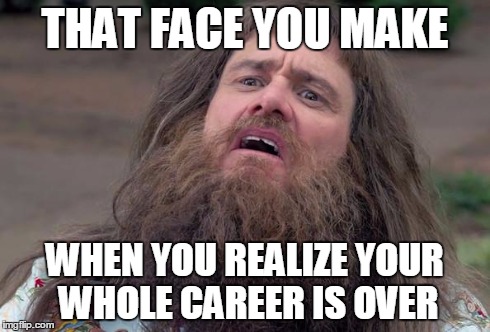 Apparently, this isn’t the first time that Carrey has attacked Trump supporters. (To be fair, he’s no longer the cultural icon that he once was, so it’s understandable that it slipped past the radar.) Back in November, he had some rather uncharitable words for Christians that support President Trump, whom he labeled a ‘melanoma’ for the country.

“These are not people you can deal with. You cannot be bipartisan with a criminal. A rapist needs to be removed, not negotiated with. These people are raping our system, they’re destroying it right in front of us,” Carrey said, as quoted by The Hollywood Reporter. “This corrupt Republican Congress that was…. These people have to be removed from our system because they’re bad for us.”

“Trump is a melanoma, and anybody that covers for him, including [press secretary] Sarah Sanders, is putting makeup on it. It shows that there’s a deeper problem in this country, and that problem is greed,” he continued.

Carrey then shifted his attention to the Christian right, arguing that they hide behind good intentions in an effort to maintain their foothold on the public.

“I think they’re going to find out once and for all that the Christian right has never been about morality, it’s been about holding on to power and using morality to do so.”

What exactly happened to Jim Carrey besides Trump’s election?

Well, the Canadian former funnyman’s ex-girlfriend left a suicide note claiming that he was living the fast life and it destroyed them both.

Since November 2016, there has been a special sort of hate welling up and bursting forth from Carrey. And he is quite open about it — he uses it in his art which he promotes with blistering tweets and in interviews as you see in the above quote.

He’s happy to be an apologist for the declining government-funded Canadian healthcare system — which is being propped up by the United States, by the way — but he doesn’t even live in Canada anymore. How the hell does he know what it’s like? He’s giving Bill Maher a ‘first hand’ account of what the Canadian health care system is like from what, nearly 30 years ago? 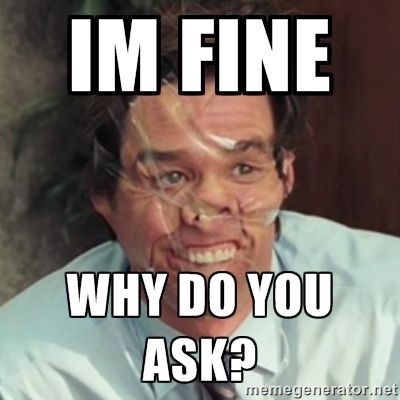 There is room in society for two different visions of the world, and we need to be able to discuss those differences without resorting to nasty rhetoric.

Besides, isn’t it Jim’s side that mocks conservatives for not supporting ‘science’?

Well, I’ve got some nice science-y research for ol’ Jimbo to peruse…

Political Orientations Are Correlated with Brain Structure in Young Adults

The shape of your brain influences your political opinions

Welp, he’d probably not give a rat’s behind about that because he was one of those prominent anti-vaxxer celebrities that pushed the autism linked to vaccines hoax. This anti-vaccine hysteria has brought back once eradicated disease and caused children to die unnecessarily in the United States, Canada, and Europe.

Science is apparently not his forté.

Those of us that have been consistent with wanting to secure the southern border think that the leftists are the zombies that shift their opinions. (Isn’t that right, Chuck?) 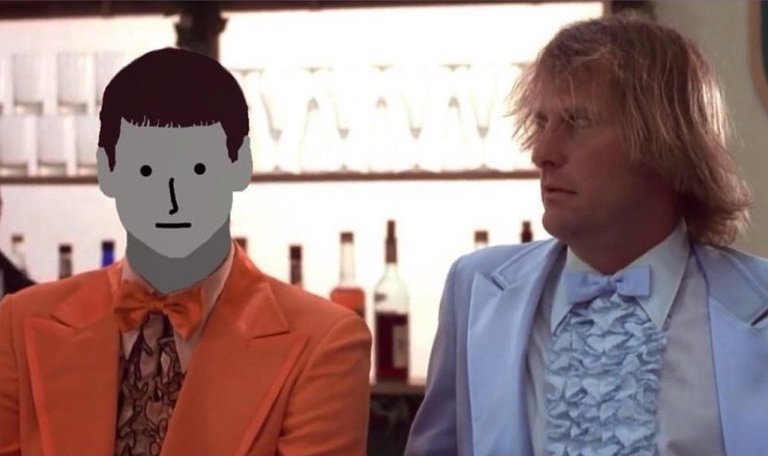