If we’ve learned one thing from the trial of Michael Flynn, it’s that we’re not taking lies under oath as a problem that’s deadly serious.

That’s been the new normal, so long as it works to hurt of harness people on the Republican side. But they’ve forgotten to account for ‘second-order consequences’.

Like how that may have raised the bar when we find OTHER people lying under oath.

Zuckerberg explicitly assured Congress, in response to a direct question by Frank Pallone (D-NJ) about whether Facebook was limiting the data it collects or uses, “Congressman, yes! We limit a lot of the data we collect and use.”

Not only did they “not” secure data, but Reports are now public about third party corporations that can even go through your private messages, to read, write and delete them!

Watch Tucker’s take on ‘The Tale of Two Liars’:

He HAMMERS away at Zuckerberg’s lies, after reminding us all just how serious an offense Lying while in DC supposedly is these days, and how liars should go to jail for it. 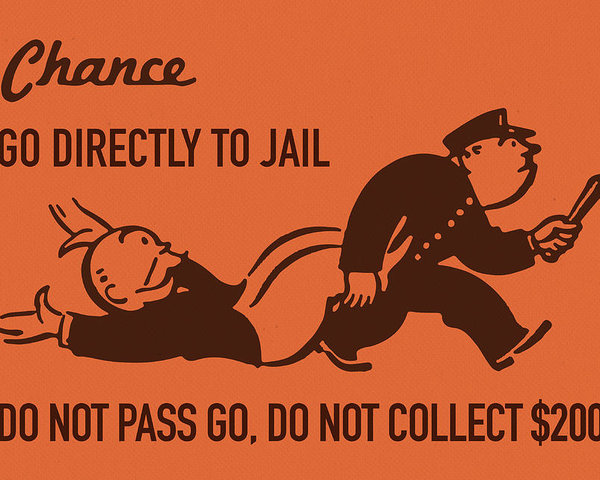 Because we ALL know that nobody in DC ever lies… 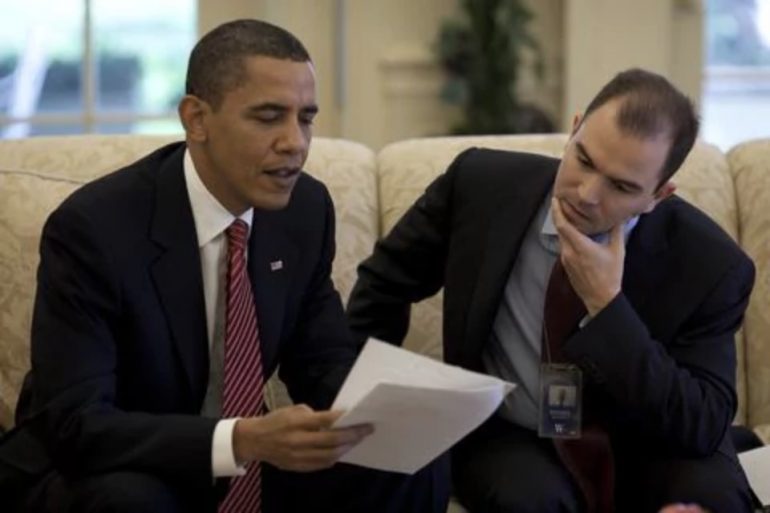