So much for that ‘Minnesota Nice’ reputation, Klobuchar has tried to cultivate. The reports of how she treats her employees have blown that all to hell.

But this one is just bizarre.

Before a flight to South Carolina in 2008, according to the Times, Klobuchar dispatched an aide across the airport terminal to get her a salad. He made it onto the plane with the meal, but he failed to bring a fork. Frustrated and peckish, Klobuchar apparently proceeded to eat the salad using a comb she grabbed from her bag. She then reportedly reprimanded the aide for his mistake and told him to clean off the comb when she finished.

This is a serious account of workplace bullying. A campaign spokeswoman told the Times that Klobuchar has acknowledged she can push people hard, “but these anonymous stories—some of which are just plain ridiculous—do not overshadow the countless experiences of people on the senator’s team who she has been so proud to work with.”
Source: The Atlantic

It’s hard to cultivate a reputation of being ‘for the people’ when you’ve got a reputation for being a Prima Donna.

This is not the kind of story that a candidate wants on the internet.

There’s far too much potential for ridicule: 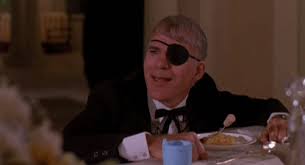 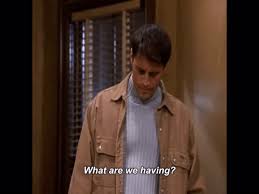 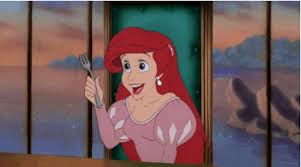 But if you are her staffer, don’t make her angry.