How does yesterday’s ‘courageous activist’ so quickly become today’s political roadkill? By having the ‘wrong’ opinion, of course!

The implosion of the left’s Intersectional Coalition is proceeding right on schedule.

Martina Navratilova is considered one of the greatest female tennis players of all time. She’s also openly a lesbian.

It wasn’t so long ago that this would make her politically bulletproof as a hero to the cause. But the goalposts move quickly on the left. 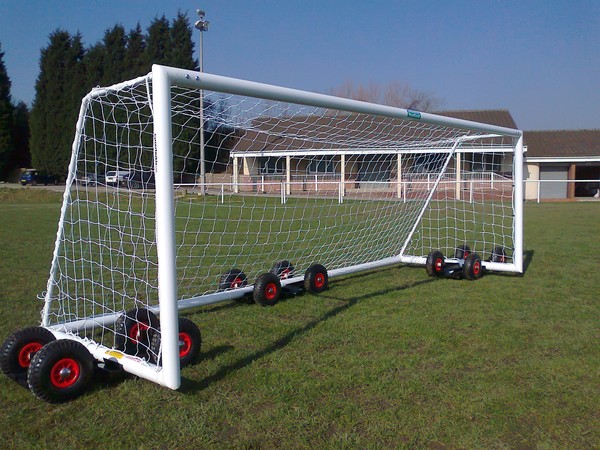 She’s gone from hero to zero in their eyes, because she’s touched the political third rail. She’s criticized the NEW darling of the activist cause — transgenderism. And she’s paying a heavy price for her ‘sins’.

Forget that she did so while advocating for the rights and fairness toward women — which USED to be THE big cause. Forget that she’s speaking as a Lesbian — which, until recently WAS the tippy-top of the intersectional victim pyramid.

She’s yesterday’s news, so her opinion is no more respected by the ‘woke’ crowd now than any dead white philosopher.

Navratilova released an op-ed in The Sunday Times on Feb. 17 where she wrote that “transgender” athletes should not be allowed to compete against biologically female athletes. She wrote that it is unfair for men to compete as women because of their innate physical advantage over biologically female athletes. Navratilova is widely considered the best female tennis player in history, having won Wimbledon nine times and 18 Grand Slam titles.

Her article, titled “The rules on trans athletes reward cheats and punish the innocent,” started by saying, “Letting men compete as women simply if they change their name and take hormones is unfair — no matter how those athletes may throw their weight around.” This came in response to condemnations from transgender activists, who labeled Navratilova “transphobic.” She wrote in that she tweeted in December 2018, “You can’t just proclaim yourself a female and be able to compete against women,” and added, “There must be some standards, and having a penis and competing as a woman would not fit that standard.”
Source: LifeSiteNews

This is quite literally the same concern we have raised with our tongue-in-cheek piece with a serious point tucked away in it: 36yr. Old Man Identifies As 6yr. Old – Wins T-Ball Game With EPIC Home Run!

But activists are failing to take stock of the HARM these radical sexual policies will cause. They are only measuring them by how ‘woke’ they are, and how thoroughly they embrace radical new definitions of — whatever the activists have turned their attention to this time.

Athlete Ally, a group advocating LGBT inclusion in sports, has severed ties with tennis legend Martina Navratilova despite her longstanding advocacy for gay rights. Her crime? She disagreed with the idea that biological women should be forced to compete with biological men in sports, and especially tennis. To Athlete Ally, this constitutes heresy against transgender identity.

Martina Navratilova’s recent comments on trans athletes are transphobic, based on a false understanding of science and data, and perpetuate dangerous myths that lead to the ongoing targeting of trans people through discriminatory laws, hateful stereotypes and disproportionate violence,” Athlete Ally said in a statement announcing they were severing ties with the openly gay tennis legend.

…Navratilova has expressed alarm about the rush to allow biological men to compete with women in women’s sports. “You can’t just proclaim yourself a female and be able to compete against women,” she tweeted last December. “There must be some standards, and having a penis and competing as a woman would not fit that standard.”
Source: PJNet