Because not everyone can live on the coast of Belize and go diving in the Great Blue Hole… someone who loves diving built THIS.

It’s just about the next best thing, and it takes as much water to fill as 27 Olympic-sized swimming pools.

Pause for a second and think about JUST how much water that really is.

We’re talking BIG. The pool is deep enough that it could fit TEN British double-decker buses nose-to-tail without quite reaching the surface.

Here’s a look at the new diving Complex they’re building just outside of Warsaw: 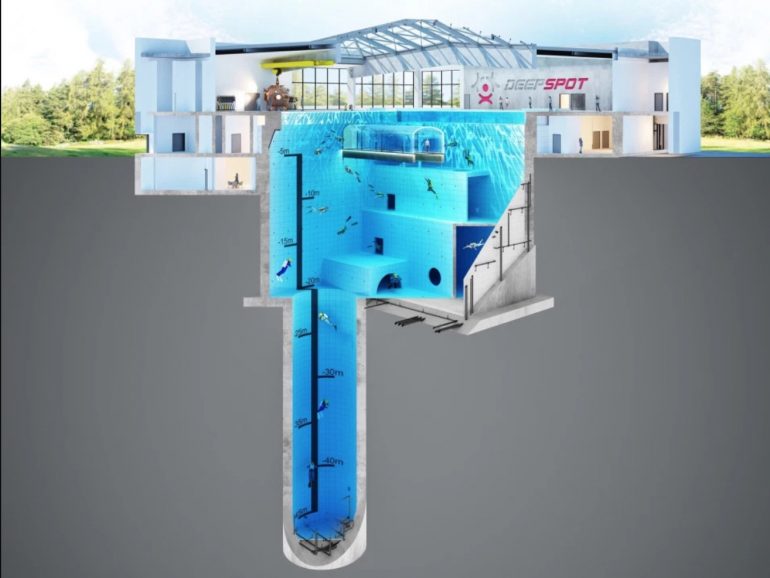 In a record-breaking feat of engineering, its deepest section will be 16ft deeper than the present record holder in the northern Italian town of Montegrotto Terme. — Sun

For a reference point, when you dive deeper than 100 feet, you need a decompression stop to avoid the bends. And this pool goes down 148 feet.

They’re the new record holder… at least, for now. 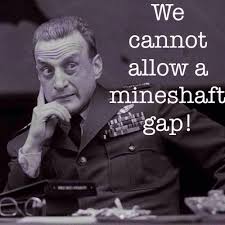 But the impressive pool will only hold the record as the world’s deepest for about six months.

The Blue Abyss, currently under construction in Colchester, Essex, will open next year with a 164ft-deep pool. — Sun

As someone old enough to remember the Cold War when it was NATO vs. Warsaw Pact (younger readers may need to look it up, thankfully) it really is great to see that a ‘deepest diving’ race has replaced the arms race.

At least, for the time being.