Hey Charlize. Maybe there’s a good reason you are so ‘shockingly single’.

This is your mind on Progressivism…

Charlize has a seven-year-old son, but is raising him as a girl.

It was all because of a ‘decision’ the kid made when he was three. No, really. That’s the reason. 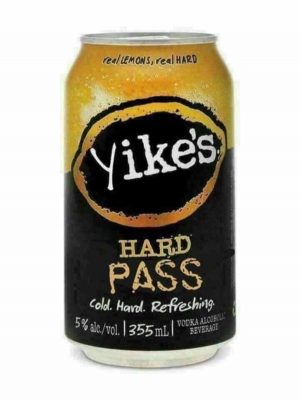 “Yes, I thought she was a boy, too,” Charlize recently told The Daily Mail. “Until she looked at me when she was three years old and said: ‘I am not a boy!'”

“So there you go! I have two beautiful daughters who, just like any parent, I want to protect and I want to see thrive,” she continued. “They were born who they are and exactly where in the world both of them get to find themselves as they grow up, and who they want to be, is not for me to decide.”
Source: DailyMail

And ever since then, she’s been dressing him as a girl.

Children apparently call the shots in her household. Just wait until they hear about Bill Cosby’s ‘Chocolate Cake’ bit, and they start demanding it for breakfast.

Surely she wouldn’t deny them that, would she?

Gee, if only there were some sort of a clue.

Meanwhile, in this confused generation, men and women can both agree that Liberals are losing their ever-loving minds. Now there’s a shirt that says just that.