Just once won’t hurt, right? That’s what these two young guys thought. They couldn’t have been more wrong.

Just after finishing high school, there were grad parties to attend. A big send-off before plunging into the real world.

Despite the anticipation of a bright future awaiting them they never got that chance. 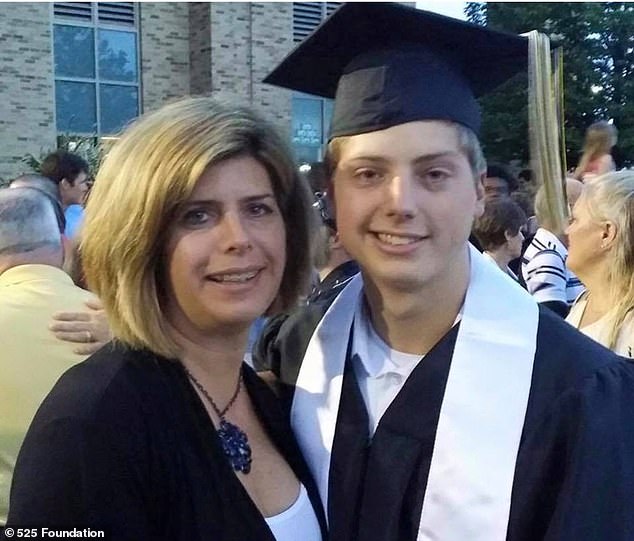 They were star hockey players, with good grades, who volunteered and attended church. Nobody saw this coming. 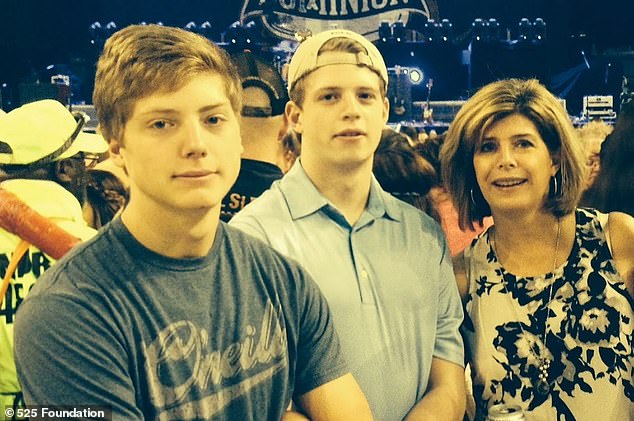 Their mom, Becky Savage, tells the story of that horrifying ‘morning after’.

Savage was picking up dirty clothes from 18-year-old Jack’s room that Sunday morning. He was sleeping in after a night of graduation parties with Nick and other friends. Jack didn’t respond as she picked up his laundry. She shook him, but he didn’t wake up. She knew to check his pulse — she’s a nurse. He didn’t have one. She started CPR on her son and shouted for help.

She heard sirens wail down their street. She watched a firefighter try to resuscitate Jack. She screamed at him when she saw him give up.

Then Savage realized more first responders were rushing into her basement. A second 911 call had been made from her house at the same time — this one by friends of 19-year-old Nick, who had just finished his freshman year at Indiana University. They’d all spent the night in the basement, and now Nick wasn’t waking up.

A paramedic came upstairs and asked for a coroner.

“That was truly the last thing I could remember,” said Savage.
Source: Statnews

That fateful day was in June of 2015. Since then she has started a foundation dedicated to warning against the danger of prescription meds, a foundation named after the numbers on their hockey jerseys. 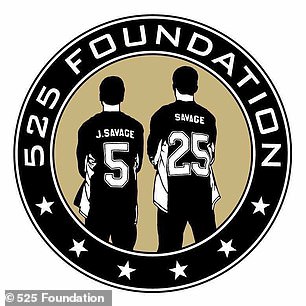 She had warned her kids against boozing, street drugs, and risky sex. She never thought to warn them about pills. And now it’s too late.

Savage keeps talking because she believes her story — the pain she calls “this big black abyss” — has the power to cut deeper than the lectures and the statistics kids hear in school.
Source: Statnews

Opioids don’t care HOW clean a life you’ve lived before you pop them. They’re an equal-opportunity killer.

Dr. Reiner Fuellmich Heads Team Of 1,100 Attorneys & Over 10,000 Medical Experts In Legal Proceedings Against WHO & World Representatives For “Crimes Against Humanity”
May 15th, 2021 Sons of Liberty Media