Sorry to hear our First Amendment is so ‘inconvenient’ to you. But tell us more about how TRUMP is the REAL would-be totalitarian dictator.

One Frederica Wilson always wears that hat, but she sure isn’t a cowboy. In fact, her politics would be better summed up by an outfit more like this: 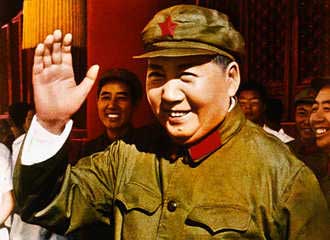 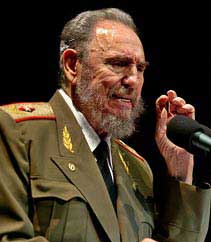 Why? Because she’s saying this:

“Those people who are online making fun of members of Congress are a disgrace and there is no need for anyone to think that is unacceptable,” Wilson said during a press conference. “We are going to shut them down and work with whoever it is to shut them down, and they should be prosecuted.”

Democrat Rep. Frederica Wilson (FL) says that people who are “making fun of members of Congress” online “should be prosecuted” pic.twitter.com/f69KwOeJ0n

I expect she’s upset because we’re making fun of her beloved Occasional Cortex for being dopey and deceitful. You know, stuff like this:

Says the Marxist fraud. AOC you're a fake. You change the way you speak when addressing southerners and now FAKE CRYING at a PARKING LOT. pic.twitter.com/YQoibt9Yyx

It’s a disgrace to make fun of Congress?

You can’t be serious?

Is there ANYTHING more distinctly American than making fun of Congress or our other elected politicians? It’s countries that SILENCE such free speech that are a terror to live in. 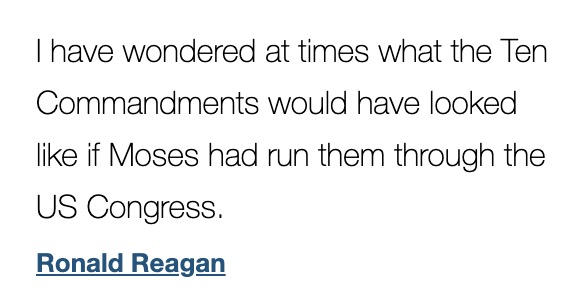 Should we assume is she forgoing any right to criticize Trump, and willing to call out — for example — Maxine Waters and Nadler for abusing their right to be stupid in lying about Trump?

Of course not. She’s as fake as her hat.

If criticizing Congress is a bad thing, then maybe she should have a little chat with her ageist colleague… Alexandria Occasional-Cortez:

But because she wears those ridiculous hats that just cry out to be mocked, and is obviously so thin-skinned that she would rather betray her oath to the Constitution than have her ego bruised, allow us to bring attention to some of the people mocking her.

Since we’re all fixin to be arrested for making fun of congress, here’s some pics of Dem Rep. Frederica Wilson beside Spongebob characters. Thread. pic.twitter.com/1L42uQRa2F

It’s a thread. If you click on it, you’ll see the rest.

If there’s anyone dopier to compare her to than Spongebob, I couldn’t begin to guess who it would be.

Hey Frederica! Now you are PERSONALLY the brunt of jokes INTERNATIONALLY.

Whatcha gonna do about it?