Will Pelosi take a break from her ‘republicans are racist’ rhetoric to slap down some racists in her own ranks?

Some of us are old enough to remember all the way back to March when Nancy Pelosi denounced as ‘racist’ the BDM policy.

And yet, somehow, her party has pro-BDM agitators. In fact, that was the whole REASON two members of her party were barred from entering Israel last week.

Because, just like the Obama administration chose to exclude a member from Israel’s Knesset from entering the USA, and nobody on the Left complained that was a violation of civil rights, Israel has a law on the books forbidding entry of those who wage unconventional (economic) warfare on Israel by supporting and calling for their economic destruction.

We have covered that saga elsewhere and will add links at the bottom for anyone who happened to miss it. There were some astonishingly antisemitic associations backing their trip to Israel… including people with legitimate terrorist ties, and those who promoted the long-discredited Blood Libel claims as actually ‘true’.

‘Birds of a feather’, anyone?

Adding yet ANOTHER brick to the edifice of evidence that these freshmen Democrats really are the racists the right have claimed they are — is this political cartoon they shared, and who it was that made it.

Oof. Looks like both Rep. Omar and Rep. Tlaib shared this awful Carlos Latuff cartoon in Instagram stories yesterday. In 2006, Latuff came in second in Iran's International Holocaust Cartoon Contest, which is a thing that exists, in case you thought the TL couldn't get any worse. pic.twitter.com/uwyBPAsz7T

It’s bad enough that the cartoon was based on a lie. (Israel was willing to allow Tlaib to enter the country to visit her family, so long as she didn’t come to attack Israel by supporting those who earnestly desire its total destruction.)

But the artist they are promoting has a long history of particularly hateful propaganda… not just antisemitic propaganda, but viscerally anti-American, too. 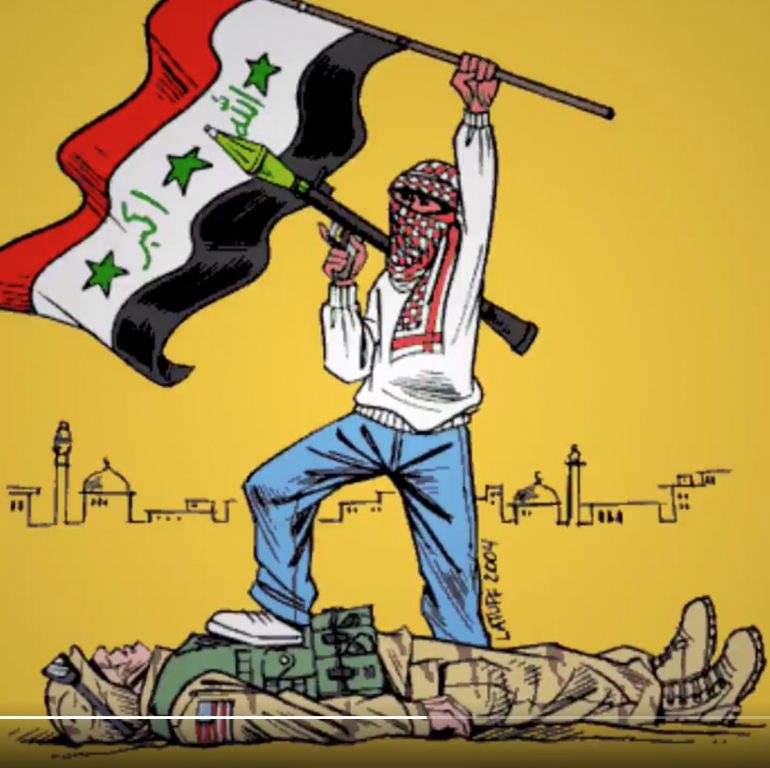 We are watching YOU @SpeakerPelosi & Schumer after Tlaib and Omar indulged yet again in vile antisemitism by sharing a cartoon from a Holocaust denier who consistently mocks the memory of my grandparents and the 6 million Jews murdered by the Nazis!

Judge his work for yourself: pic.twitter.com/oj6coP18ui

For a people that like to recklessly throw around accusations like ‘dual loyalty’ at Americans with Jewish ancestry, crap like this makes you begin to wonder if their first priority really is the AMERICAN political interest, or whether they have private political axes they are grinding under the pretense of ‘public service’.

Justice Breyer must go for being against court packing!
April 16th, 2021 The Real Side With Joe Messina