When you can’t beat your opponent in open competition, cheat. And since ‘the Left can’t Meme’, they suppress the Right’s dangerously effective ones.

Trump’s FAVORITE Meme-maker, ‘Carpe Donktum’, launched a website yesterday for the sharing of the sort of memes that made him a household name in the first place. Can you guess what Silicon Valley did about it?

Let’s take a step back, since not everyone might be up to speed on exactly what we’re talking about with memes. They’re pictures or videos, that may or may not be political in nature, that are used to make a point, generally using humor or sarcasm.

Memes are effective — so effective that some butthurt employees from CNN made it their personal crusade to deplatform Alex Jones after he opened them up to public ridicule with the ‘Great Meme War’.

Properly done, memes can use humor to devastating effect.

For example, a meme takes the ORDINARY ridiculousness of the ‘Point of personal privilege’ exchange of the Democrat Socialists of America meeting where they fought to be out-triggered by each other, and they match it up with the sort of visuals that really emphasize how sad and stupid the whole exchange really was. Say, by using a South Park scene.

Suddenly that same clip is transformed from an awkward display of every leftist stereotype to an ‘on-point’ political mockery.

And since the Left has PC’d their sense of humor away, they have no real rebuttal.

Even people who CAN be funny don’t know how to make it work against Trump. Here’s the Simpsons play on Trump vs the Squad.

What the f**k happened to the Simpsons?

I guess Trump broke them too.pic.twitter.com/2p3WLzcInO 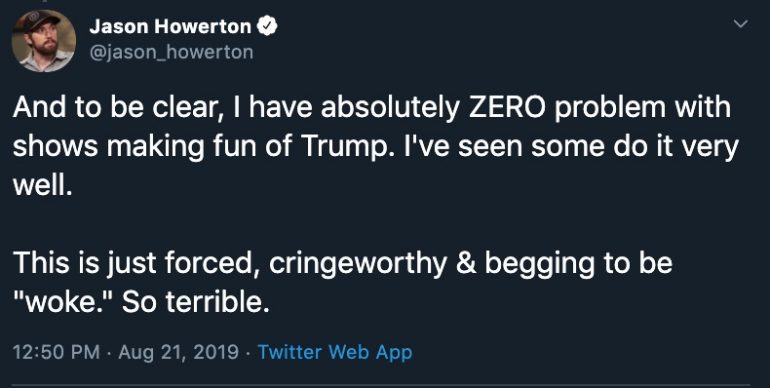 Whoops, a swing and a miss.

So, what do you suppose happened on the day Memeworld.com was launched?

We are in day 2 of the launch of https://t.co/uQTHWTzRni

I want to thank you all(except @facebook who banned us and @twitter who keeps blocking link previews) for your amazing support!! 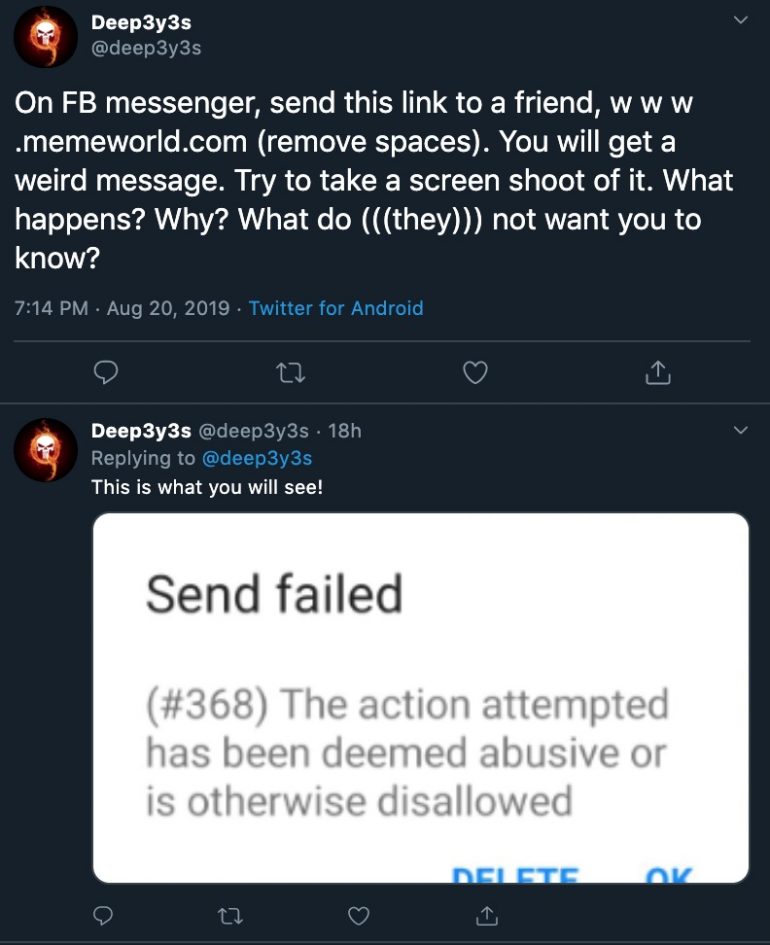 Remember what was said in the Congressional hearing about Silicon Valley tilting the playing field in 2020? We do!

Do you really believe this has an innocent explanation? ‘Whoops, that rascally algorithm has been acting up again!’

That’s why we encourage our readers to Censor-proof our content by doing things like: Checking your spam folders for our email (or sign up if you’re not getting them), click the ‘notification bell’ on our page, visit (and share from!) our Facebook presence ‘Clash Briefing‘ or our MeWe page. The more ‘routes’ we have to access our audience, the harder it is for the left to silence us.

And if you haven’t noticed, they’ve already managed to successfully crush the life out of a great many sites, including some Big Fish.

Watch: The Best Of The Great CNN Meme War