That’s a kill streak that even makes the Humane Society look like amateur hour.

We haven’t seen ‘do-gooder’ animal rights vandals screw the pooch so badly since they tried to set a farm full of mink free.

Why can’t they at least be honest about their motives? This isn’t about helping the animals, it’s about hurting the farmers.

And you know it had to have happened in the UK. Because if someone had been stupid enough to pull this stunt in America, they’d get a quick education on the American understanding of the ‘Castle Doctrine’. How quick? Somewhere north of 1200 feet per second, probably.

She woke to find hundreds of chicks gasping for water and starving after the raiders cut through fencing and gas pipes. Around 3,000 birds are estimated to have perished, The Times reported. 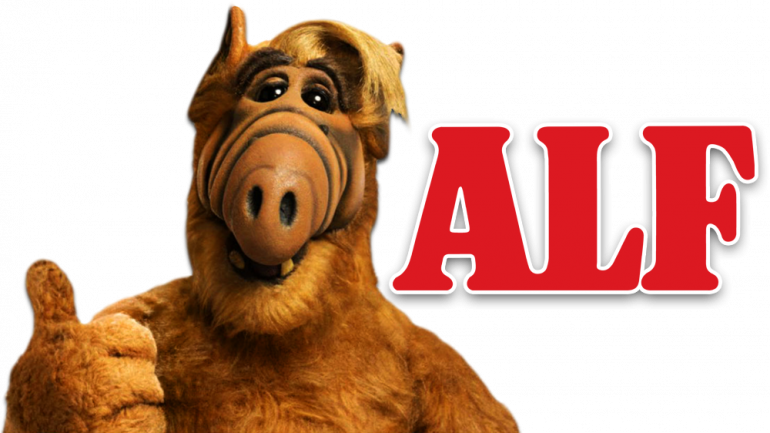 These guys are even lamer than his stale jokes.

The Animal Liberation Front (ALF) has claimed responsibility for the raid on its website.

It said: “We hit a game farm in the South East UK breeding pheasants for the shooting industry. We’ve heard that 9,000 birds managed to escape.

“It was quite an easy job, we simply cut through the netting with scissors and knives and rolled it to avoid birds getting tangled up in it. Then we entered the pens and made them fly off.
Source: Farmer’s Weekly

They imagine themselves heroes.

They are the real-life analog of the losers in 13 Monkeys who had no meaning in their lives so they all fell in behind some whackjob with a ‘grand plan’ to overthrow the system.

Why are they smashing the livelihoods of people better than themselves?

Well, it’s so much easier than showing the self-discipline it takes to make something of yourself.

We’ve seen their kind before:

ANIMAL RIGHTS LUNATICS: ‘Free’ A Hippo From Circus Only To Have It Hit And Killed By Car