For such a ‘great fighter’, Sleepy Joe is looking punch drunk in the polls right now. Can he even make it past Super Tuesday?

Biden and his supporters are in trouble, and they know it. 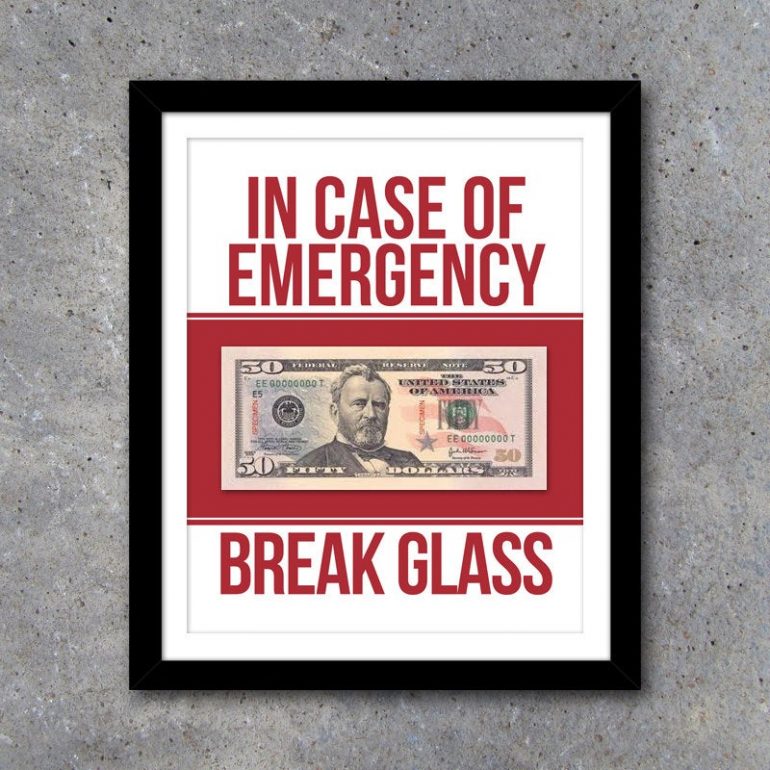 His supporters are looking at breaking their ‘no help from Super Pac’ promise, just to keep his run alive.

Mr. Riddle said a final decision about whether to deploy a super PAC for Mr. Biden would be made in “the coming weeks.”

Mr. Biden clearly needs to jolt his campaign, which has lost ground in the early nominating states to Senator Elizabeth Warren, who has been largely unscathed by her rivals. And the vice president’s longtime friends increasingly believe that Ms. Warren’s growing strength — along with Mr. Trump’s offensive — is reason enough to risk the backlash they would get from their opponents and campaign finance reform advocates for creating a group reliant on large contributions. But Mr. Riddle said there had been no final decision on whether to proceed with a super PAC, in part because of this risk. Mr. Biden’s two leading competitors for his party’s nomination, Ms. Warren and Senator Bernie Sanders of Vermont, have made getting big money out of politics a major theme of their campaigns. And Mr. Biden has already drawn criticism for his comparative reliance on wealthy donors to fund his candidacy.
Source: NYTimes

And for the joyless, boneheaded media censors in fact-checkerland: 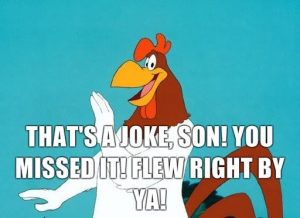 The latest, a Monmouth University survey of New Hampshire voters, shows Warren with a 27-25% lead over Biden in the state that holds America’s first presidential primary. Sen. Bernie Sanders, a big winner in 2016, has faded to third at 12%.
Source: Seattle Pi

Word is, Biden has all but given up on the first two Primaries and is pinning his hopes on Super Tuesday.

The question is, by then, will it already be too late?