With drive like this, whatever it is this kid eventually wants out of life, chances are, he’ll get it.

And in a place like America where the only governor switch on success is your own, drive makes all the difference.

Nope. In America, the opportunity for success — and the invitation — is open to everyone. There is no ‘zero-sum’ game like the Left would have us believe. If you invent a new thing — say, the engine, the internet, or a life-saving vaccine — you don’t steal from someone who has wealth, you have created a bigger pie.

That’s the principle that turned America into the economic juggernaut that we are today.

But the drive, and ambition? You’ve gotta provide that for yourself. And if you need some ‘Monday Motivation’, just take a look at this kid.

Is he outworking you in the pursuit of his goals?

(You do HAVE goals, don’t you? Unless you’re cold and in the ground, you really SHOULD have some goals.)

Are you going to LET yourself be outworked by a kid?

You don’t have to. 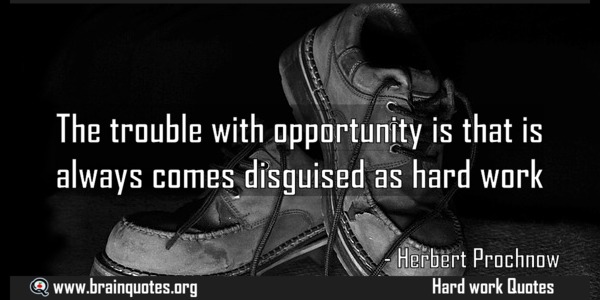 Find some part of your life you want to improve — it could be education and work-related. It could have something to do with your character. Maybe fitness or relationship-related. Or tame a bad habit that’s gotten out of control.

Maybe you need to ask that girl out (or to marry you). Or to be a better parent. Or to patch up that friendship. Or to get your conscience right with God.

I don’t know what that thing you need to do is. But YOU do.

So get after it. Don’t let today slip by without making something of it.

The good thing about drive like that is that it doesn’t cost a cent. It’s there for the taking.