Heroes come in many shapes and sizes. In this case, it looks like the protective love of a big brother risking everything to protect his kid sister from a threat.

His name is Khyler Edman, he was 15, and he gave his life in the defense of his sister.

The injured intruder left — and was apprehended.

The boy’s kid sister got away without a scratch.

At 4 in the afternoon on a Thursday, a wounded man was seen walking through a residential neighborhood. The man was 27-year-old Ryan Cole. He had been stabbed several times in his hands and side, and when police saw him, he ran. Here’s a photo of the man: 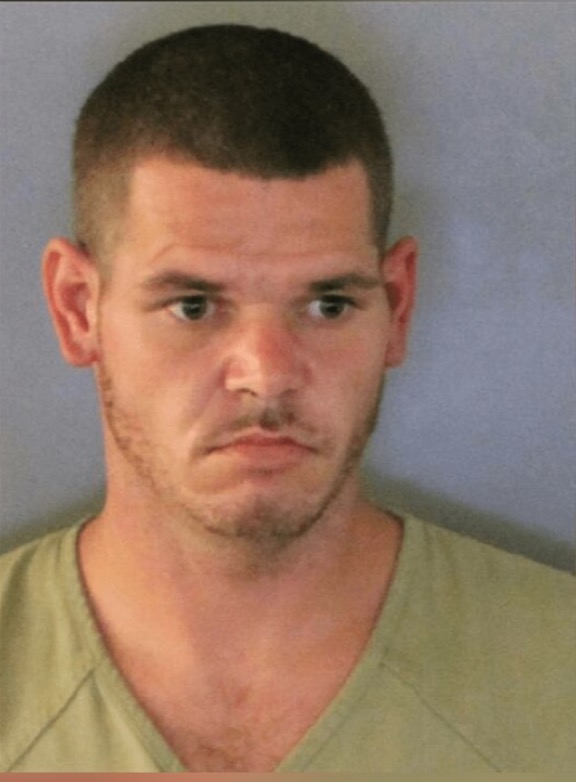 The sheriff’s office says they began canvassing the neighborhood and discovered that Cole had broken into a home on Starlite Lane. Inside, they found 15-year-old Khyler Edman deceased.

The sheriff’s office did not release how Edman died and initially stated the family wished for privacy, but the teen’s family came forward Monday to say Edman was killed in the home while protecting his 5-year-old sister, who was found in the home unharmed.
Source: MySunCoast

When you see a photo of the boy, you realize the courage his desperate stand must have taken. 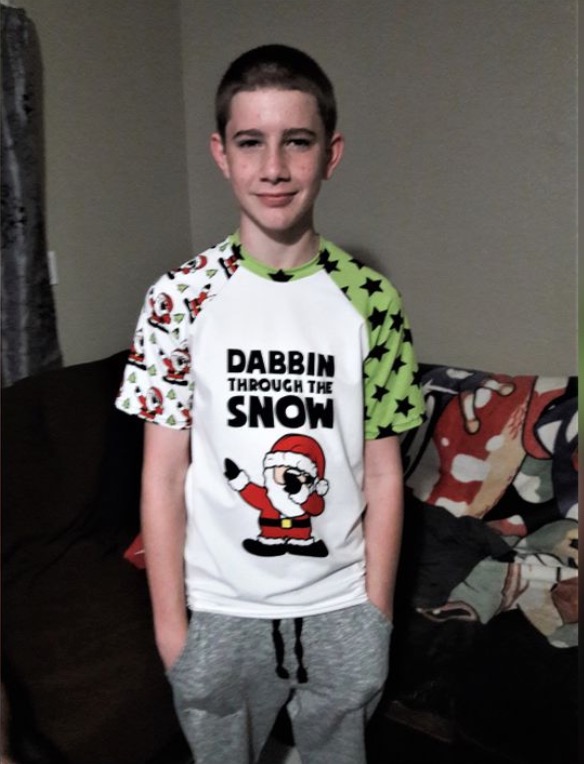 Khyler had a knife, and was able to seriously injure his attacker, but died in the process.

Is there any question whether his chances would have been better if our young hero had access to, say, a shotgun, a pistol, or even the ‘dreaded’ AR-15 instead of a knife?

Guns turn weaker people into strong people with a real ability to stop a much bigger attacker. It’s kinda the whole point.