How dumb does someone have to be to fact-check a meme? That requires Journalist-Level Stupidity.

It all began when Trump gave us all the photo of the hero dog with the classified name. Badass dog. Baghdadi-bane.

America was thrilled at the idea that such a cute and happy-looking dog was part of the team that helped us take down the head of ISIS like the miserable dirtbag he is.

And, because we are in the age of social media, we celebrated the victory the way we do everything else online… by expressing ourselves in memes.

The Left, as we all know, hates memes. They are too organic and are infinitely shareable. Worse still, they have an annoying habit of busting up carefully constructed narratives.

Thank you Daily Wire. Very cute recreation, but the “live” version of Conan will be leaving the Middle East for the White House sometime next week! https://t.co/Z1UfhxsSpT

They not only demonstrated their defective funnybone and that they take themselves too seriously… but they expose their hatred for ANYTHING that frames Trump in a positive light.

Acosta jumped right in on the humorless fact-checking…

A WH official said "the dog is not at the WH." https://t.co/eJLqBMyKna 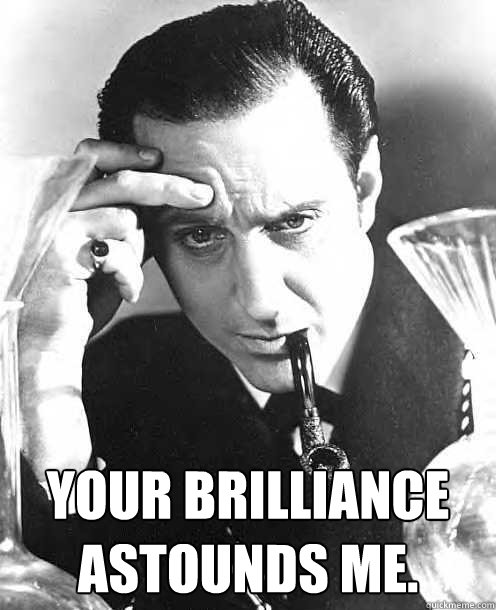 But there was plenty more where that came from. Let’s preface it by stating what is perfectly obvious to everyone NOT in the occupation of ‘journalist’.

Real life humans who call themselves "journalists" are mad about this, say it’s disrespectful & making sure people know it’s photoshopped. If anyone is dumb enough to think this is real, they shouldn’t be allowed to vote. Trump should adopt the hero dog to drive them really nuts. https://t.co/JoW9tHH10t

The Crackerjack journalists (or is it ‘journalists on crack’, it’s hard to tell) over at WaPo tracked down the ‘culprits’ over at Daily Wire and asked the hard journalism-ing questions: 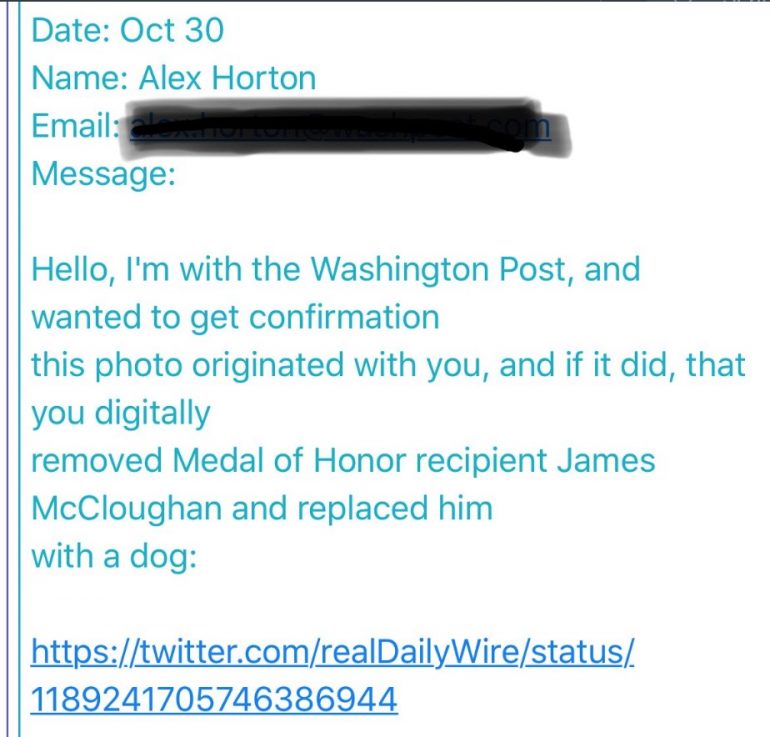 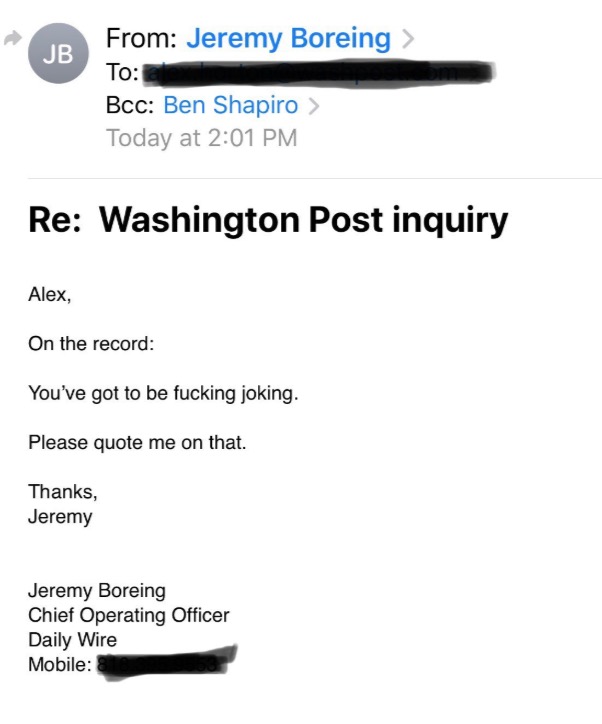 NYTimes, too, tried to find SOME way to generate outrage over it. They tracked down the Medal Of Honor recipient in the original photo, and they asked him for his comment.

War Hero Edited Out Of Trump’s Dog Meme Laughs When NYT Calls For Comment: ‘Not Offended’https://t.co/inE7CApmkZ

Stop and think about just how committed to this story you would have to be to — be angry about a joke photo.

Here’s Boreing’s timeline reacting to the insane ‘journalists’ AFTER the meme blew up the internet.

These people have lost their minds.

The photo is not faked. "Faked" implies anyone was supposed to believe that this ridiculous photo was real and not just funny.

No human thinks that, except the New York Times – a former newspaper. https://t.co/YPl8Ty4sYJ

Wait, our joke image only APPEARS to be altered?!?

A little context, since the papers think TRUMP is somehow disrespecting a Medal of Honor Recipient:

They hate Trump more than they love America

Because this is how the internet WORKS, it naturally led to further parody:

Anyone who’s spent any time on social media will have seen SOMEBODY say the following:

This looks shopped. I can tell from some of the pixels and from seeing quite a few shops in my time. https://t.co/TTkYB0orR0

Schiff and Pelosi begin impeachment on hero dog. He bit some terrorists in exchange for a dog treat. Clearly a quid pro quo #qanon pic.twitter.com/jSZ3Bi4W2C

And then the dog said, "No, no, no SIR, you're the real hero here. Please accept my medal. WOOF!" pic.twitter.com/dIxFmBhYe0

Here’s a callback to the Nickleback meme they all freaked out over. You remember that Joe and Hunter Biden golfing with Burisma bigwig photo, don’t you?

“? Look at this photograph! ?” pic.twitter.com/J2IdLuQ5GA

Pictured: the hero dog that hunted down Baghdadi. pic.twitter.com/Mb4Br12Imf

Biden had yet another backfire:

Who advised Biden to post a photo that looks like the hero dog chased him to the end of the tunnel? https://t.co/5cd8EuW9g7

So, you can’t spot a photoshop pic.twitter.com/9I5K4683EY 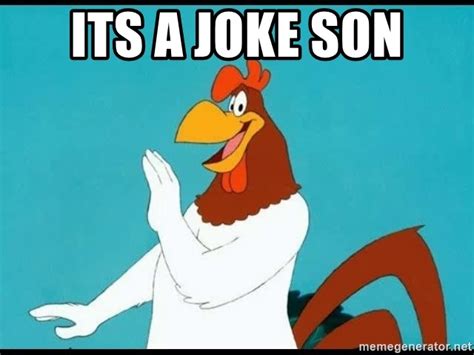 It’s not the FIRST time they didn’t get the joke, either.