Do Not Stand Idly By While Your Neighbor Bleeds~ Vayikra (Leviticus) 19:16

Kristallnacht, the Night of Broken Glass was an anti-Jewish pogrom in Nazi Germany on November 9th-10th, 1938.—it was much more than just a pogrom. Kristallnacht was the day Hitler’s final solution “came out of the closet” with anti-Jewish riots in Germany, Austria, and the Sudetenland region of Czechoslovakia. 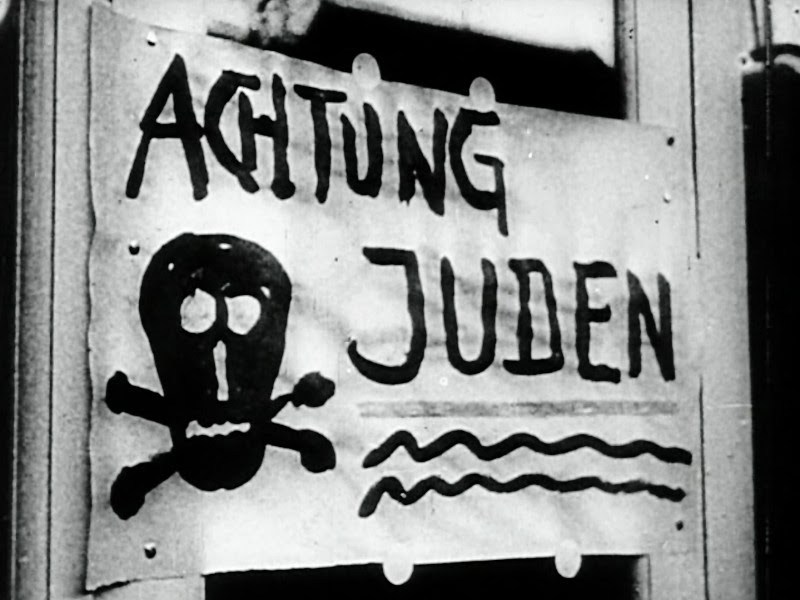 Kristallnacht is viewed by many historians as the beginning of the Jewish genocide of the Holocaust. In a coordinated attack on Jewish people and their property, 99 Jews were murdered, and 25,000 to 30,000 were arrested and placed in concentration camps, 267 synagogues were destroyed, and thousands of homes and businesses were ransacked.

The attacks were carried out by Hitler Youth, the Gestapo, and the SS.  Kristallnacht also served as a pretext and a means for the wholesale confiscation of firearms from German Jews and was part of a broader Nazi policy of Antisemitism and persecution of the Jews. Kristallnacht was followed by further anti-Semitic economic, political abuses and horrible genocide. 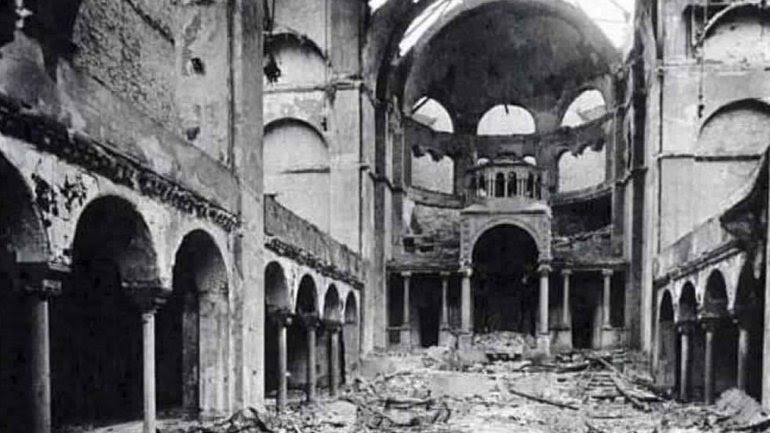 Kristallnacht owes its name to the shards of shattered glass that lined German streets in the wake of the pogrom—broken glass from the windows of synagogues, homes, and Jewish-owned businesses plundered and destroyed during the violence.