It makes you wonder whether Trump needs to swap out his ‘experts’ — or, failing that, at least add a few with dissenting voices… preferably without an authoritarian streak.

Somehow in this crisis, Dr. Fauci has become The Expert™ and almost demigod status among the media, who now take his word as absolute.

Of course, that’s a little tough to square with the gloom-and-doom he’s been spewing with projections of ‘hundreds of thousands dead’ as the best-case scenario to stave off the possible 2.2 million number is now melting away in the face of real-world numbers to new projections of ‘merely’ tens of thousands.

But NOW he’s in favor of another NEW idea!

Dr. Anthony Fauci confirmed Friday the idea of Americans carrying “certificates of immunity” is being considered as a possibility to identify people who have been infected with the coronavirus and help reopen the U.S. economy in the coming weeks.

“Can you imagine a time where Americans carry certificates of immunity?” CNN “New Day” host Alisyn Camerota asked Fauci during an interview Friday.

“You know, that’s possible,” Fauci, the director of the National Institute of Allergy and Infectious Diseases, replied. — WesternJournal

That’s got such a nice East Berlin ring to it, doesn’t it?

It’s still hard to imagine any American accepting a need to show government authentication as proof that they’re ok to travel in the US of A.

“Do you haff your pay-pahs?”

Here’s a closer look at that ‘permit’. 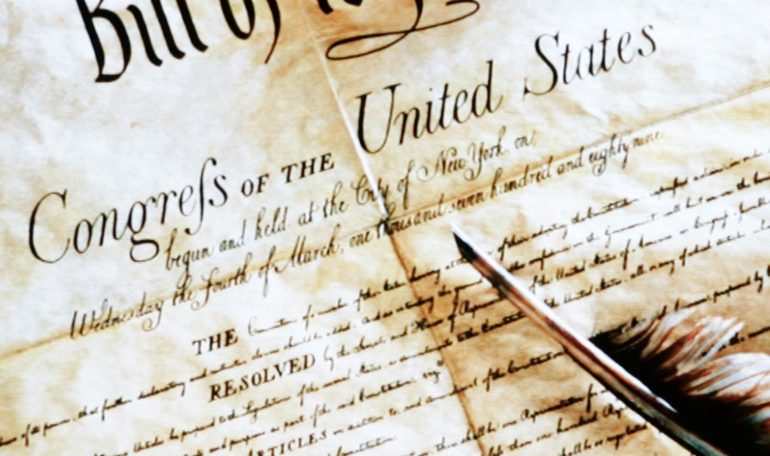