He’s lost his title, and now he’s losing his guns. All because he lost his mind over a high-maintenance chick.

It’s almost surprising that she let him have his wedding tackle back long enough to father a child, isn’t it?

Prince Harry has reportedly sold his shooting rifle collection thought to be worth around £50,000 in a bid to please wife, Meghan Markle.

The animal-loving duchess reportedly “doesn’t like” hunting so husband Harry decided to quit the hobby.

A hunter reportedly bought a pair of the Purdey firearms five months ago, before the royal couple stepped down as senior members of the Royal Family, reports The Sun.

Meghan Markle is opposed to blood sports and even follows a vegan diet during the week – despite Harry partaking in the sport since he was a child. —DailyStar 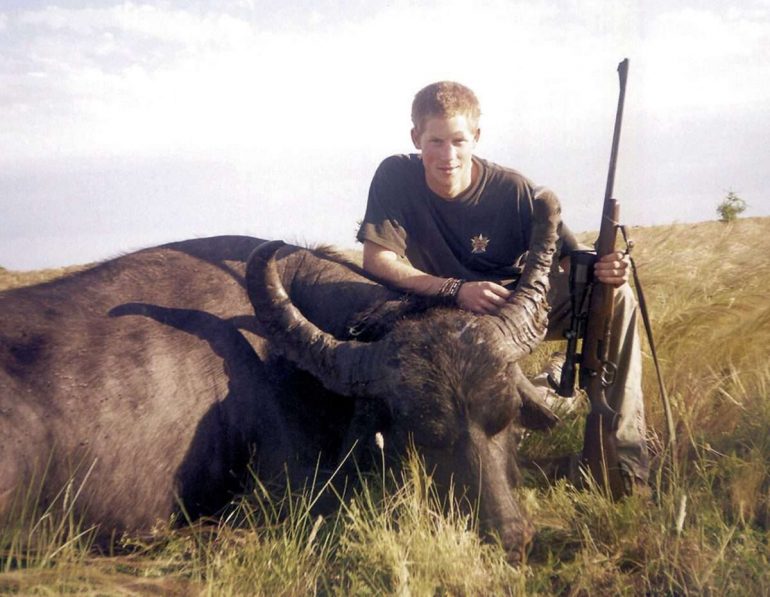 If you’re wondering, fifty thousand pounds sterling works out to about $61,000.