Are they giving away law licenses in Crackerjack boxes now?

A couple of NY lawyers were nabbed for firebombing a squad car. They may have thought they were above the law. Now they’re facing federal charges.

Two Brooklyn lawyers, including an Ivy League graduate corporate attorney, are facing federal charges over accusations they tossed a Molotov cocktail into an NYPD vehicle early Saturday morning during a protest over the police killing of George Floyd.

Colinford Mattis, 32, a corporate lawyer and member of Community Board 5 in East New York, was charged along with fellow attorney Urooj Rahman with the attempted attack on an empty police cruiser parked outside the 88th Precinct station house in Fort Greene.

…Mayor de Blasio Sunday blamed outside “anarchist” for the violence that erupted in New York over the weekend. But Mattis is a corporate lawyer with Times Square law firm Pryor Cashman.

Authorities say Rahman, 31, tossed a bottle filled with gasoline through a broken window into the cruiser just before 1 am Saturday but the Molotov cocktail failed to ignite. Rahman jumped into a van driven by Mattis and they sped off, court papers allege. —NYDailyNews 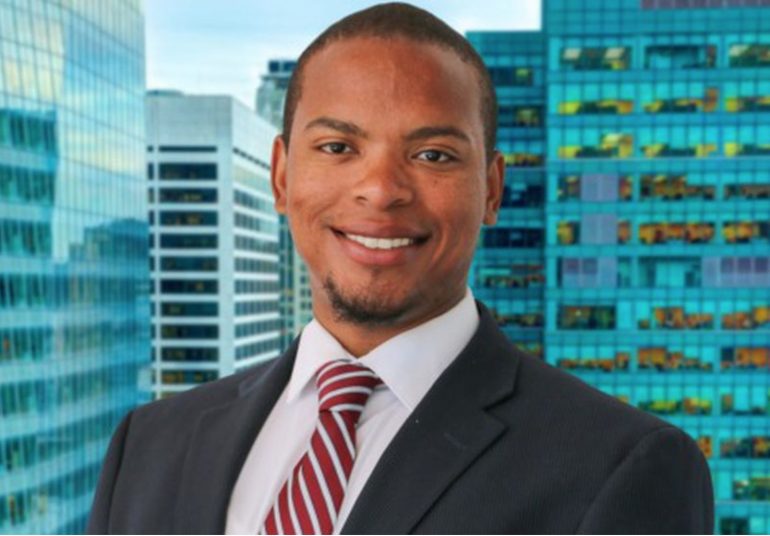 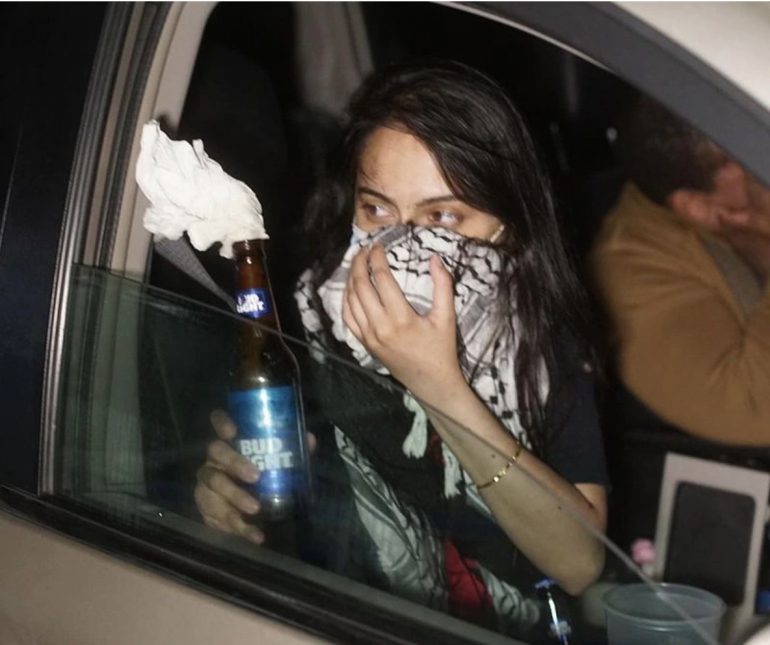 DeBlasio blamed ‘outside anarchists’? He is really batting a thousand, isn’t he? His own daughter got busted for participating in the New York riots, too. 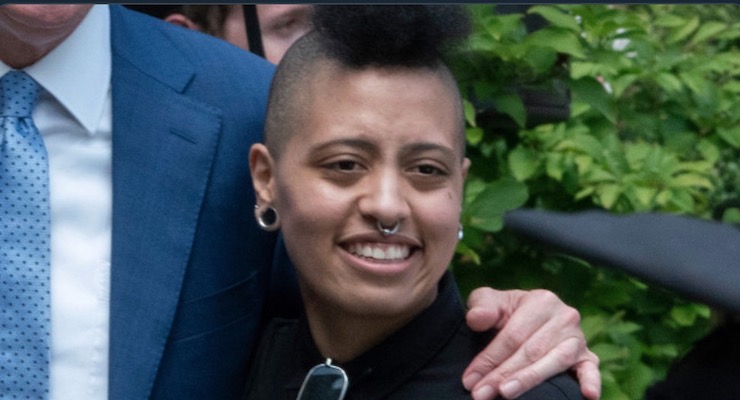 The New York Post obtained an arrest report saying she refused to leave a Manhattan street that officers ordered cleared because people were throwing things. — CBSNews