For a group that claims it’s so new and cutting edge, one author had ‘Progressives’ perfectly pegged more than seven decades ago.

When you think of the modern ‘Progressive’, what comes to mind?

They have restrictive expectations that apply to groups they would like to control, but they themselves get a ‘pass’ for doing the same things. (The differing treatment about masks, for instance.)

They also have a thirst for erasing history so they have a blank cultural canvas to paint their vision of the world.

We are seeing them targeting not just historical monuments and institutions, but even such cultural bedrock as two-parent marriage itself has come under attack.

Sean Davis has it figured out:

"If Animal Farm and 1984 went and got drunk and got busy and then ta-da—their baby is modern progressivism. These were not supposed to be instruction manuals, these were supposed to be warnings," @seanmdav tells @MZHemingway

Two of George Orwell’s kids had themselves an unholy bastard… and heaven help us, now it’s become a political movement. 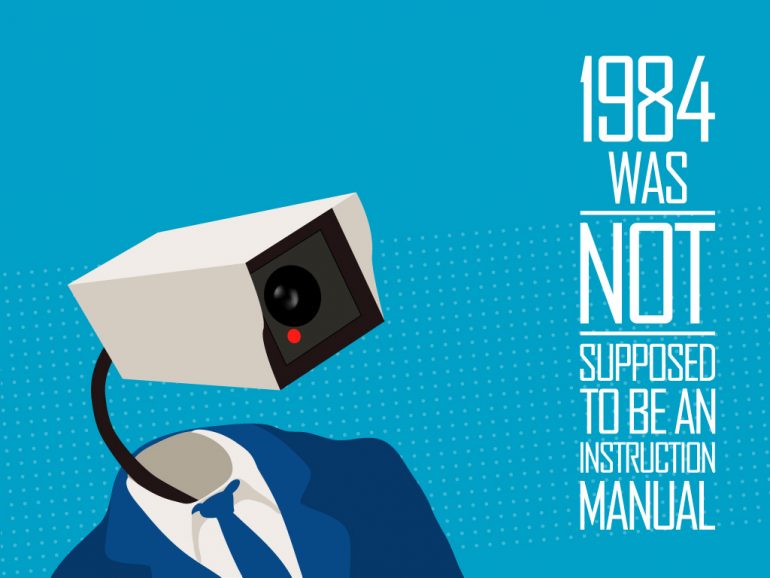