This bail fund was pushed by Hollywood leftists and Democrats. It is now paying bail to put violent offenders back on the streets. Great work, everyone.

Of the non-Hollywood supporters of the Minnesota Freedom Fund are staffers from the campaign of presumptive Democrat Nominee, Joe Biden, as well as his newly-minted running mate, Senator Kamala Harris.

If you’re able to, chip in now to the @MNFreedomFund to help post bail for those protesting on the ground in Minnesota. https://t.co/t8LXowKIbw

The Minnesota Freedom Fund (MFF) received $35 million in donations in the wake of the police killing of George Floyd, with many of those donations intended to help protesters who were jailed during the demonstrations and riots in May.

The group’s mission was celebrated on social media with praise from Hollywood celebrities, like Steve Carell, Cynthia Nixon, and Seth Rogen.

MFF says that paying the bail for offenders who can’t afford it as they wait for trial is just their way to fight the “corrupt” criminal justice that many leftists say disproportionately targets people of color.

Before Floyd’s death, MFF bailed out 563 people with an average bail of $342, according to numbers provided by the group.

Since Floyd, the fund has bailed out 184 people, but the average bail is much higher, $13,195. MFF is also assisting 400 people with what they call pre-trial justice, like court fines, legal fees and lost wages. About 83% of those bailed out, the group said, have been Black, indigenous, or people of color.

The problem is that there is that there is no real paper trail or transparency in who MFF has bailed out. Fox 9 had to dig through court records for a notation that MFF had paid the bail. Bail bond providers are regulated, but the Minnesota Freedom Fund is not. Jeff Clayton, executive director of the American Bail Coalition, says “There has to be some scrutiny on this.”

Especially since many jails have been emptied of their minor offenders pending trial due to COVID, MFF is bailing out some rather sketchy individuals.

The fund’s interim executive director, Greg Lewin, says it isn’t about the charges–it’s about bailing out people who can’t afford it themselves. Lewin said, “I often don’t even look at a charge when I bail someone out. I will see it after I pay the bill because it is not the point. The point is the system we are fighting.”

Among those bailed out by the Minnesota Freedom Fund (MFF) is a suspect who shot at police, a woman accused of killing a friend, and a twice convicted sex offender, according to court records reviewed by the FOX 9 Investigators.

Here are just four of the individuals that Minnesota Freedom Fund has paid bail for. 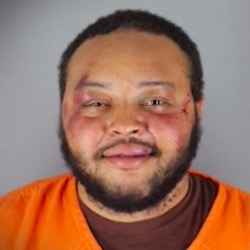 Stallings was arrested for allegedly shooting at multiple SWAT Team members during the May riots in Minnesota. Police recovered a modified pistol that “looks like an AK-47” according to Fox 9. MFF paid $75,000 in cash to bail out stallings. 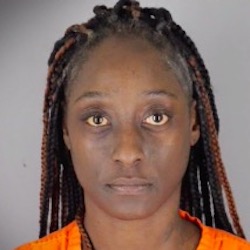 Floyd was charged with second degree murder for allegedly stabbing her friend to death. MFF paid $100,000 in cash to bail her out. 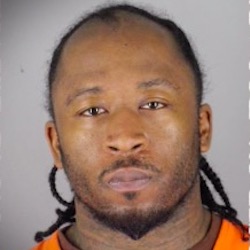 Boswell is a twice-convicted rapist. One of his victims was 17 years old. He is currently facing charges of kidnapping, assault, and sexual assault in two separate cases. MFF paid $350,000 in cash for his release. 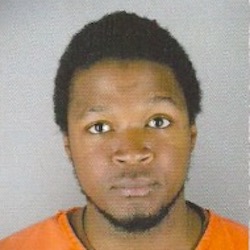 Boone was arrested for breaking into the home of his ex-girlfriend and choking her. She thought she was going to die. MFF paid $3000 in cash for his bail–but he hasn’t shown up for court since.

If A Violent Offender MFF Bails Out Reoffends While On Bail, Should MFF Be Held Responsible?