A primary school teacher is no longer allowed to teach Kindergarten because of his extreme tattoos. Imagine that.

Sylvain Helaine, 35, is a substitute school teacher in the suburbs of Paris, France. He also has tattoos all over his body including his face and tongue. Helaine even had the whites of his eyes surgically turned black.

While the ink is getting some props in the tattoo world where he goes by the name “Freaky Hoodie” and has opened up some doors for performing in clubs and modeling, it’s a bit more career-limiting regarding his day job.

Last year, Helaine was told that he would no longer be able to teach kindergarten anymore because his appearance may frighten children.

A schoolteacher whose body, face and tongue are covered in tattoos and who has had the whites of his eyes surgically turned black said he was prevented from teaching at a French kindergarten after a parent complained he scared their child…

…[Helaine] said last year he was teaching kindergarten at the Docteur Morere Elementary School in Palaiseau, a suburb of Paris, when the parents of a three-year-old child complained to educational authorities. They said their son, who was not taught by Helaine, had nightmares after seeing him.

A couple of months later the school authorities informed him he would no longer teach kindergarten children, he said. “I think the decision they took was quite sad,” said Helaine.

A spokesman for the local education authority said an agreement was reached with Helaine to move him away from teaching kindergarten. Pupils under six “could be frightened by his appearance”, the spokesman said.

Helaine says that he is disappointed in the decision because he only frightens people when they see him at a distance. He says that once parents and students get to know him they quickly realize that he’s a “proper teacher” and a “regular guy.” 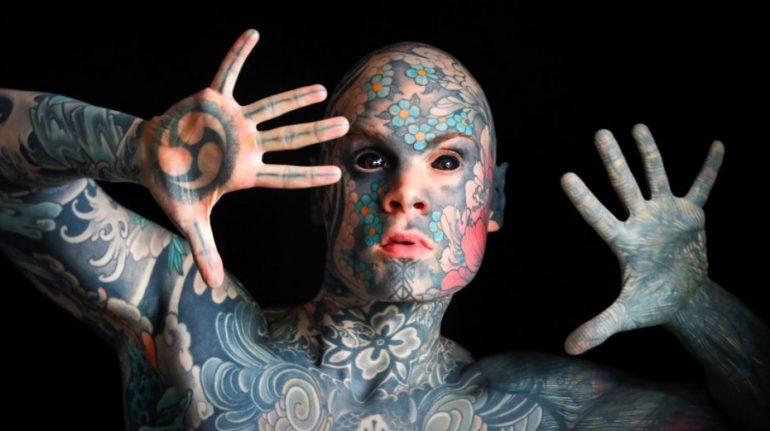 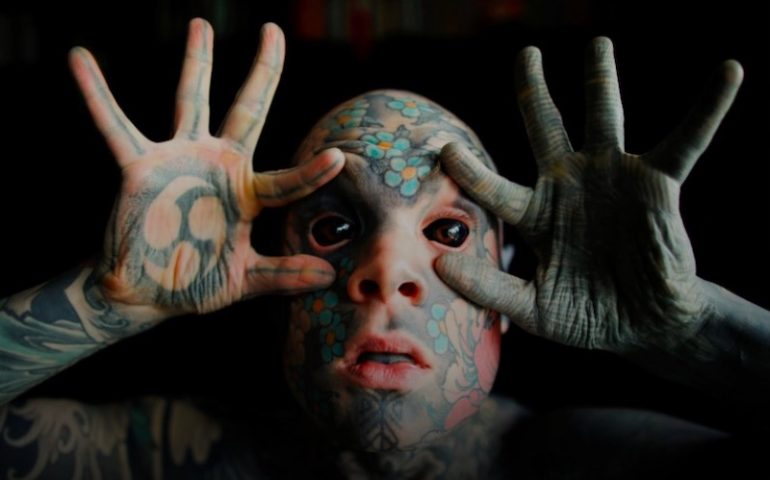 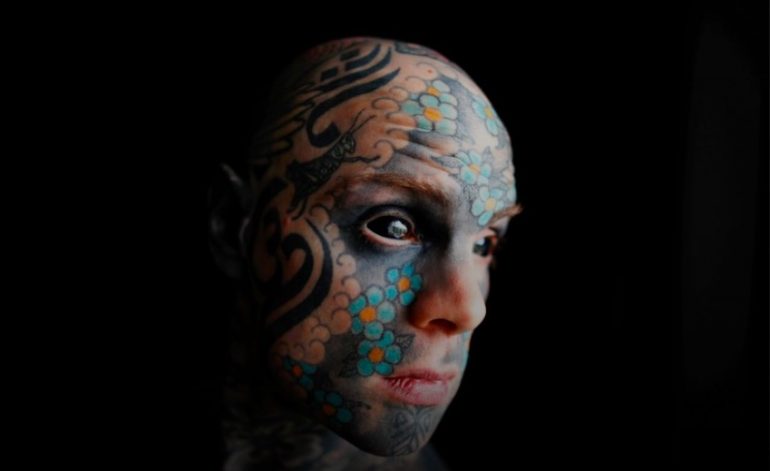 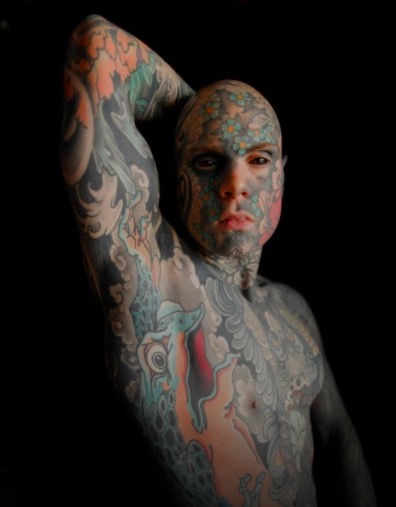 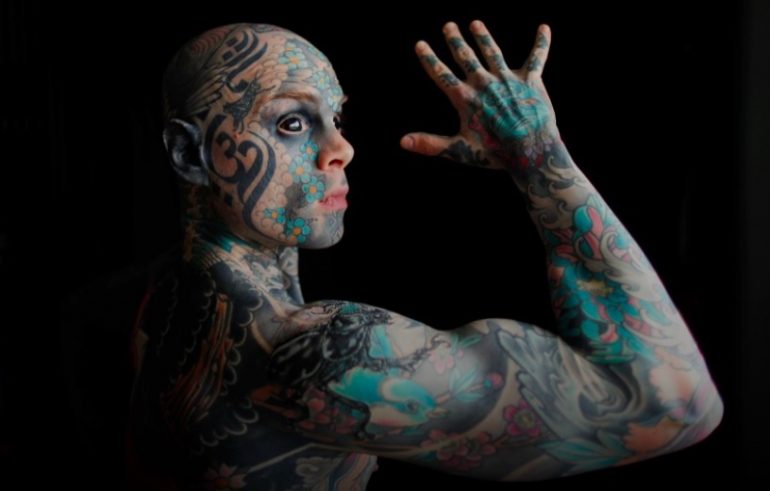 What would you do if this was your son or daughter’s kindergarten teacher?

Would you yank them out of school or let them stay because it’s just some ink?

Rep. Tlaib on Israel Not Vaccinating Palestinians: ‘Important to Know Israel Is a Racist State’
January 20th, 2021 The Mental Recession