Hard to believe this ‘hot mess’ was overseeing anything, let alone a freaking election, isn’t it?

Somewhat less surprising are the charges this winner is facing for how that oversight was exercised. 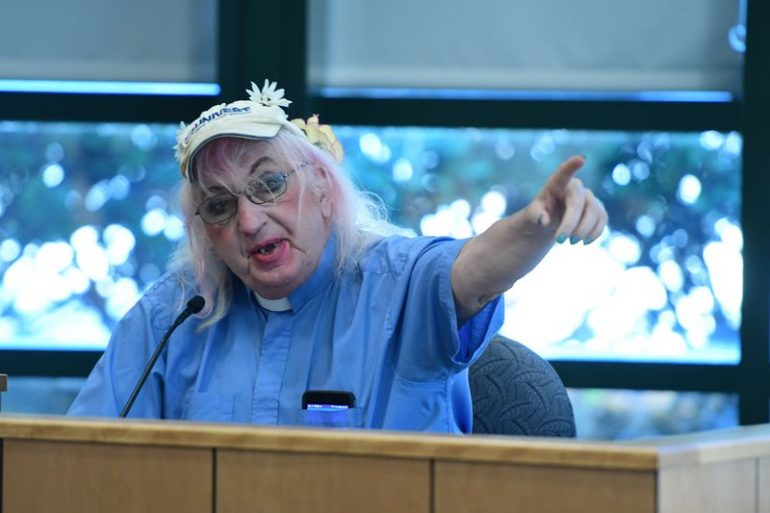 The Lehigh County judge of elections facing criminal charges of tampering with ballots during the June primary has stepped down from her post.

Everett “Erika” Bickford of Allentown confirmed Wednesday that she tendered her resignation last week at the urging of Lehigh County District Attorney Jim Martin. Bickford had previously vowed not to resign or plead guilty to any wrongdoing while overseeing the city’s 3rd Ward polling place in June at the Lehigh County Government Center. –MCall

What were the charges?

Martin earlier this month charged Bickford, 70, with two election code violations: insertion and alteration of entries in documents, and prying into ballots, both misdemeanors. –MCall