Little did he know the difference one act of kindness could make for the lives of a family who had long since assumed their relative was dead and gone.

After all, it had been a decade since they had last heard from him… and the life he was living was a dangerous one. What else were they to think?

Until one day, a stranger offered one homeless man a haircut and a makeover. 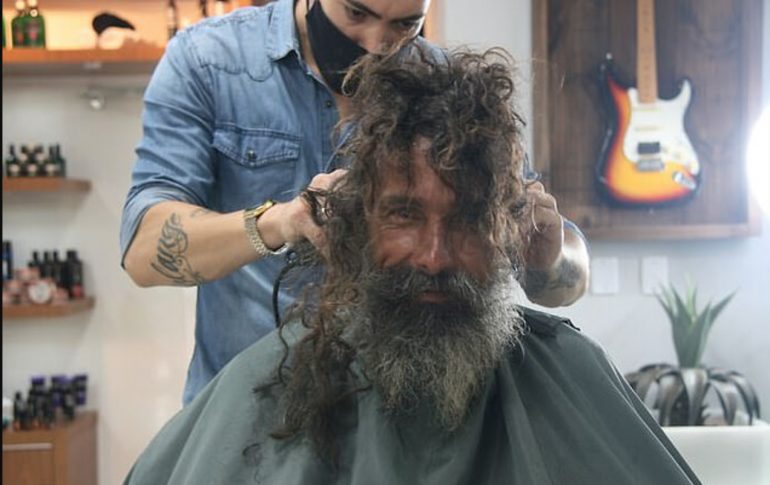 João Coelho Guimarães, 45, has been homeless in Goiânia, Brazil for three years, but his family had presumed him dead for a decade.

Recently, he stumbled into a men’s clothing store and barbershop, where the owner and employees generously offered to clean him up and dress him in new clothes — and when images of Guimarães’s makeover went viral, his shocked family was able to track him down.

Guimarães had walked by the men’s clothing store and barbershop shop, called Padoo, many times picking up cans. But one day, he stepped inside.

Brazilian country singer Alessandro Lobo, who owns the shop, told UOL that Guimarães didn’t ask for much when he walked in.

‘He came and we asked if he was hungry and wanted something to eat. But he refused and asked if we had a razor so he could trim his beard,’ he said.

‘That’s when we had an idea and everyone in the store decided to help in a different way, providing a day of beauty for him.’

The change in how he looked was dramatic, to say the least. 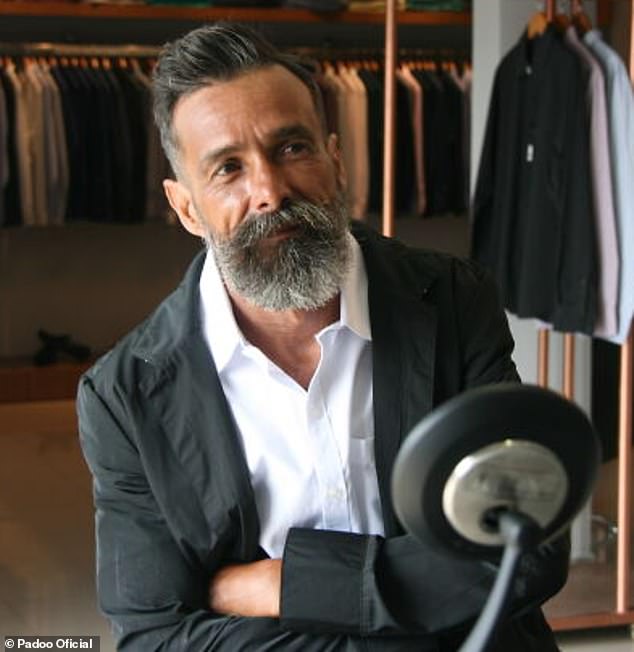 But that was just the beginning of this story.

When the transformation was posted on social media, his family learned he was still alive.

‘It is Christmas time and the intention was to show that with little we can change someone’s life,’ he explained.

What they didn’t expect was that Guimarães’s images would eventually find his family, who had believed him dead for ten years.

‘His mother and his sister are coming,’ Lobo said. ‘They already considered him dead because they had not heard from Seu João for over 10 years.

…’We thank God and all of you for making us instruments of this exciting moment,’ Lobo wrote on Instagram. ‘2020 was a year of many losses for loved ones around the world, and in the midst of all this a [relief] for this family. 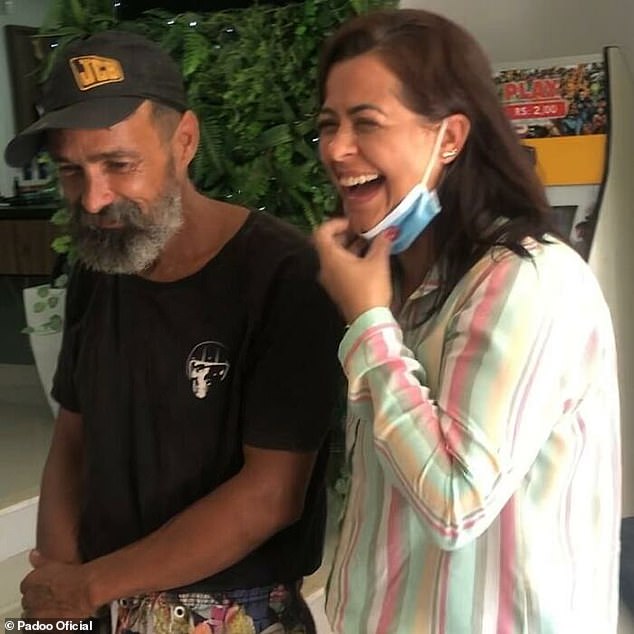