In case you were wondering why the ‘mostly peaceful’ protesters keep getting a pass in from our media, maybe this is a clue.

Trump might not have been so far off the mark when he called journalists the ‘enemy of the people’. Not all of them are, of course, but a shocking number of them have been either sympathetic to, apologists for, or actual supporters of violent left-wing political factions.

Antifa and BLM are two examples of those factions. Different BLM backers have blurred that line of whether or not violence in the name of political change is justified, but it’s hard to ignore the number of burned-out businesses and violent attacks done in the name of the movement.

Now being charged for one of those violent attacks is — surprise, surprise — a left-wing journalist. 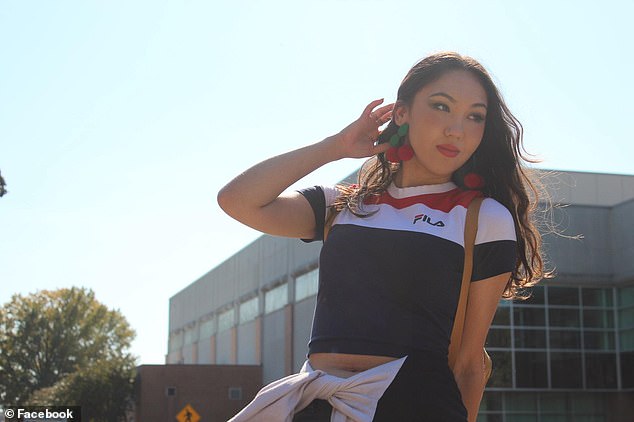 Renea Baek Goddard, 22, was part of a group of people that are alleged to have thrown Molotov cocktails at Little Rock Police Department cars on August 25.

After an investigation by the federal Bureau of Alcohol, Tobacco, Firearms and Explosives lasting several months, authorities alleged Goddard was part of a group that broke into a police compound and then fire bombed a police vehicle.

‘Breaking into a police compound and firebombing a police vehicle with a homemade explosive device is clearly not a peaceful protest,’ U.S. Attorney Cody Hiland said in a statement.

…Goddard worked for KUAR Public Radio in Little Rock after attending the University of Arkansas at Little Rock.

‘As more and more white supremacists try to rebrand themselves, journalists have a responsibility to be vigilant,’ Goddard wrote in 2019 on a news site Truthout.

‘There needs to be an end to this farce that neutrality necessitates taking a centrist position,’ she said. —DailyMail