An Atlanta Journal-Constitution article by Tia Mitchell gushes that the two Georgia Democrat Senate candidates are very in tune with young voters. They pandered perfectly by including hip hop artists that rap about sex, drugs, and baby mamas, and one who asked what exactly defined rape on Twitter.

But the fact that über-white and privileged Jon Ossoff and (alleged) Christian minister Raphael Warnock are totally cool with all of these rappers means that they’re in touch with the youth, you see.

Do the names J.I.D., Tokyo Jetz, Shelley FKA DRAM and BRS Kash ring a bell? If not, Jon Ossoff and Rev. Raphael Warnock’s latest campaign event wasn’t for you.

These hip hop artists performed at Monday’s drive-in rally at New Birth Missionary Baptist Church in Lithonia. Another indication that the target population was the younger set: the mistress of ceremonies was Reginae Carter, daughter of hip hop legend Lil Wayne and a reality show star…

…The artists each talked about the importance of voting between performances of their hits. BRS Kash, whose latest single is sexually explicit, switched up the lyrics to fit the theme of the day.

“Let’s all go to the poll, it’s about time to catch the vote,” he crooned. “Vote babyyyy.”

The song that BRS Kash so deftly adapted was titled “Throat Baby” which is an ode to a young lady who is especially adept at oral sex.

Mitchell then posts a clip of BRS Kash rapping his modified lyrics to encourage people to vote.

I wasn’t sure how he would do it, but can report @BRSKash has remixed his extremely explicit hit song (#iykyk) into a GOTV anthem. “Vote Baby!” pic.twitter.com/4tEim6QN3v

But then, Mitchell puts the focus on the real story here… Republicans POUNCE! Apparently, the GOP are so uptight that they don’t like rappers who have hypersexualized lyrics that reduce women to an object to be used and tweet about rape. How intolerant!

Shortly after the AJC reported on the concert, Republicans took to Twitter to criticize BRS Kash’s inclusion on the program. They surfaced questionable posts the 27-year-old rapper made on social media, including a screenshot of what appeared to be a post from 2012 that referenced sexual assault.

Conservatives on Twitter quickly rectified the situation and posted screenshots of a handful of the rapper’s offensive tweets. 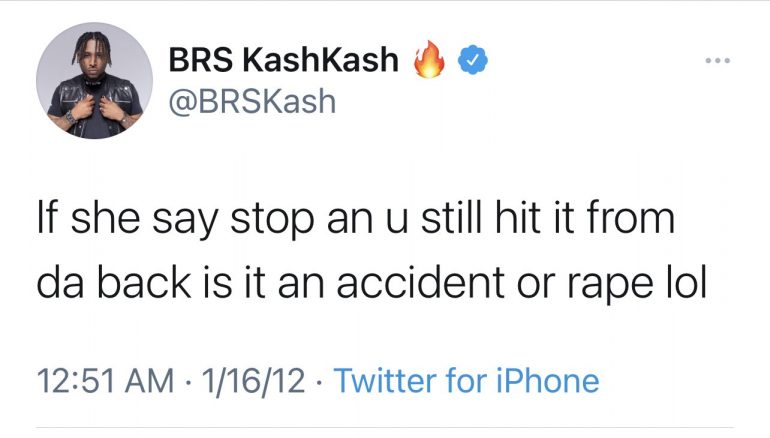 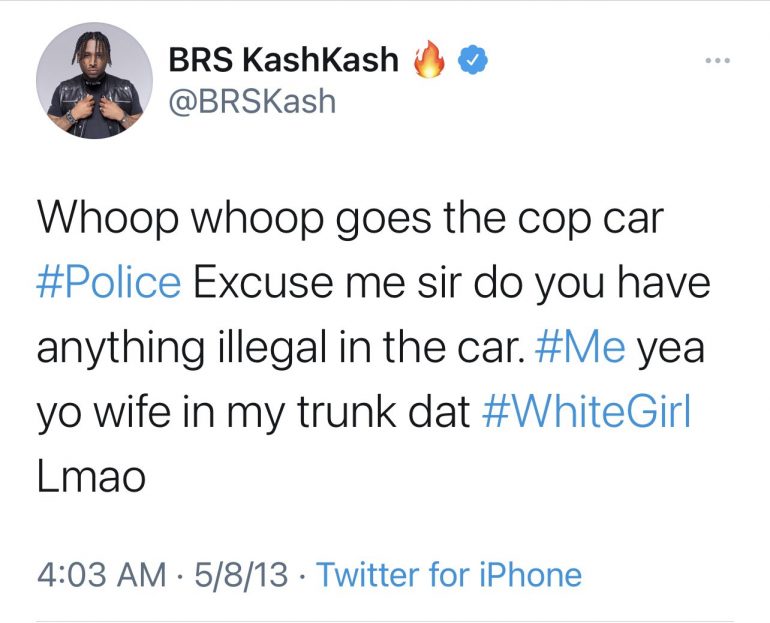 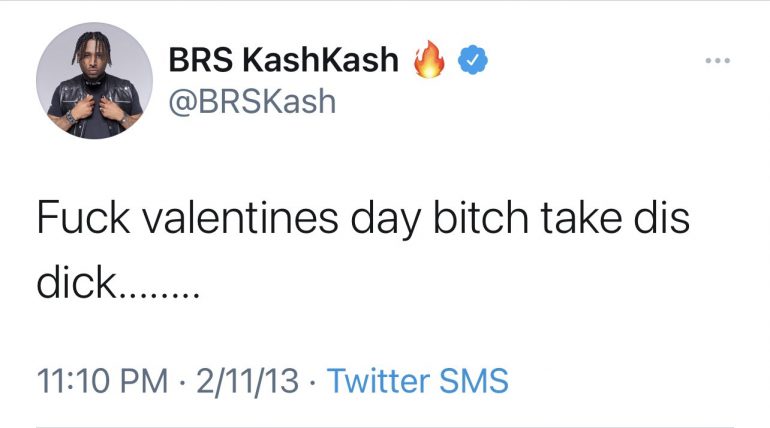 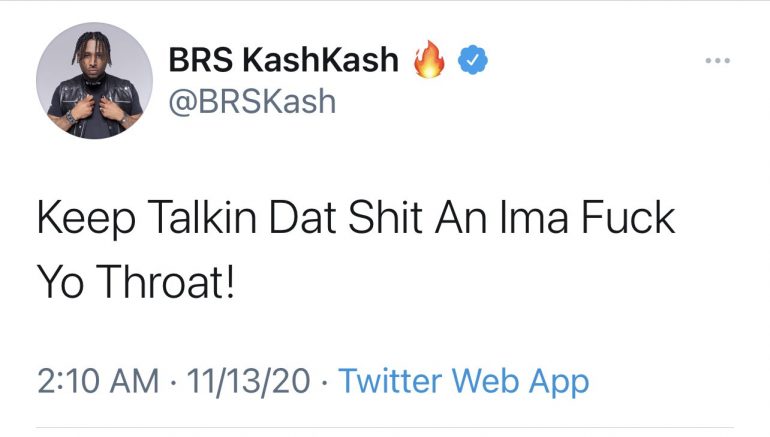 Seriously, conservatives! Why so uptight about these little social media posts about using women as a means to get his rocks off? No need to cancel some rapper for his completely offensive, dehumanizing tweets about women and a possible sexual assault. It’s not like this was a 3-second video of a 15-year old dropping the n-word that is used frequently in rap songs, right?

What the hell were the organizers thinking?!

I did a little digging and looked at the lyrics of some of these hip hop musicians’ songs. You’re welcome.

The themes are the same with Shelley FKA DRAM’s song “Broccoli”, and JID’s “Off Deez” — smoking weed and using women. The difference being that JID’s song also includes gangster culture tropes.

Tokyo Jetz is a female rapper who is no better. All of her songs seem to be about the same thing — a confrontation with the Baby Mama of her current paramour. The most viewed lyrics by her on Genius Lyrics was “No Problem” is filled with explicit lyrics and stating that she doesn’t care about the other woman’s children. It’s all very ladylike.

These are the entertainers that Jon Ossoff and “Reverend” Raphael Warnock deemed appropriate for their rally.

They’re pandering to young voters and black voters by showing them these “role models.”

That should tell you all that you need to know about them.