Trump blamed China’s CCP and its deceptive secrecy for infecting the world. CNN and Biden blamed Trump for not acting fast enough. New study proves which side was right.

Joe Biden, armchair quarterback and professional ‘tsk-tsk’-er, has been wagging his finger at Trump for months, calling him a failure for not getting out ahead of COVID, claiming he would have done far better. That was when the official first known case was pegged at having been from January 19.

As it happens, a new study shows that the virus first showed up on our shores about the same time Nancy Pelosi was playing keep-away with the impeachment process, and special ordering her fancy new pens for the signing.

That’s right. COVID first came to America even before it had a name. People in the US who had donated blood were already showing up with antibodies as early as December 13th.

(The other factor Trump’s critics fail to mention is the fact that different strains have different characteristics, so any comparisons aren’t exactly the apples-to-apples variety.) 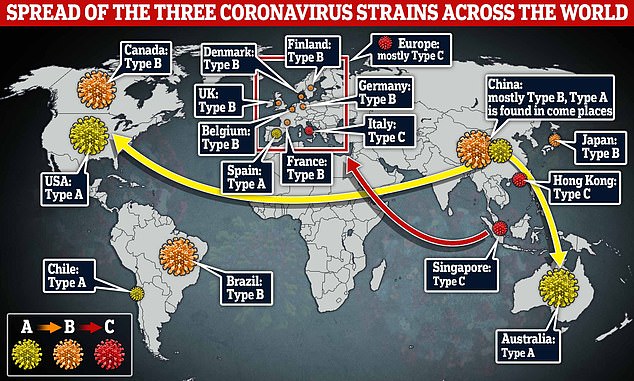 Blood collected by the Red Cross between December 13 and January 17 was later sent to the Centers for Disease Control and Prevention (CDC) to be tested for antibodies to coronavirus.

Testing revealed antibodies to the virus that causes COVID-19 in 39 samples from blood donated between December 13 and December 16. Those donations were made in California, Oregon, and Washington.

Another 67 samples taken between December 30 and January 17 from donors in the Midwest and Northeast were positive for antibodies, according to the Wall Street Journal.

It comes as documents leaked to CNN reveal that China underreported the number of infections there by the thousands, and made ‘politically motivated errors in how they handled it,’ Yanzhong Huang, a senior fellow for global health at the Council on Foreign Relations, told the outlet.

Coupled with those so-called ‘Wuhan Files,’ the new study shows that the official timeline logged by China and the World Health Organization (WHO) runs far behind the actual spread of coronavirus across the globe.

…In the batch of samples taken from later blood donations – made between December 17 and December 30, the scientist found that 67 were positive for coronavirus antibodies.

These samples came from donors in Massachusetts, Michigan, Wisconsin or Iowa and Connecticut or Rhode Island.

So not only was coronaviru already on the West Coast before the first U.S. case was confirmed there, it was already in states on the other side of the country before the Washington patient was identified.

President Trump was perhaps the most promise voice in a chorus that blamed China for ‘covering up’ the severity of the coronavirus outbreak in the early days of the pandemic’s global spread. —DailyMail

It’s almost as though China can’t be trusted to tell the truth about this, or pretty much anything else.

Chinese Official ‘We Are Driving America To Its Death’, Speaks Freely About Plans Of Domination & Conquest

Gee where was the media with that story when it might have mattered?

Oh that’s right, they were too preoccupied by ‘OrangeManBad’ to care about any of that.