For a party concerned about defending American Institutions, they sure aren’t shy about abusing those very institutions to achieve the political goals they crave.

Pelosi, for instance is working the angles. She is insisting on pushing the 25th Amendment to oust a duly-elected President in his final few days despite the fact that it isn’t Trump whose mental capacity has shown signs of slowing, so much as that of his successor. But they want him GONE.

That effort has fallen flat — so far, anyway.

Instead, they are going for broke in the second round of impeachment. Their knives are out, they are eager for a political scalp. They haven’t heard a lick of evidence, and yet…

Pelosi and her minions already know the outcome. 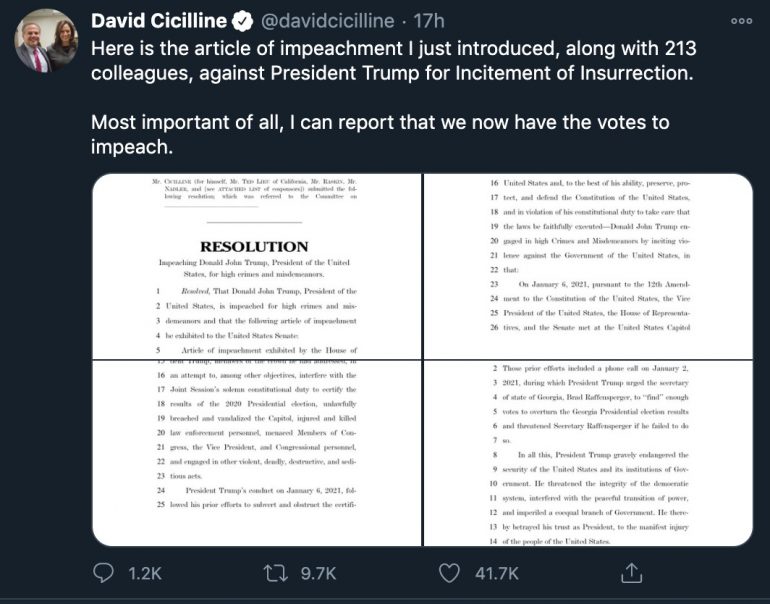 This has a familiar ring to it. Where did we see this before…?

Take down your political enemies, for no other reason than to punish them, and by no other authority than the inability of the other party to stop you. 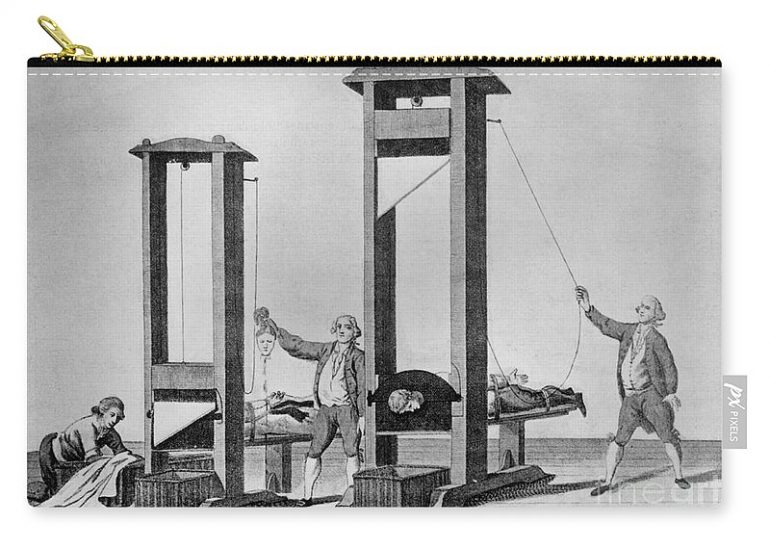 In the American system, a person must be PRESUMED innocent and PROVEN guilty… even a sitting President.

The fact that they have *already* concluded his guilt should be adequate reason for an appeal to the SCOTUS to have the whole thing thrown out as tainted.

Besides this, some have argued that since the consequence for impeachment is removal from office, continuing this process after he has left office is actually Unconstitutional.

If you have the sad misfortune of believing Pelosi is a strong female leader, you really need to see some better examples of leaders. We’ve got you covered.