And the Emmy for best political gaslighter exploiting a crisis to swing an election, destroy a political rival, and self-promote goes to…

The November elections may be safely in the rearview mirror, and the Democrats’ longed-for ‘fundamental transformation’ of America is back on track. But the dirty tricks showing how we got here are only now coming to light.

As you read what follows, keep two facts in mind:
(1) Andrew Cuomo was widely thought to be on the shortlist for Bill Barr’s old job
(2) Concerns about Obstruction of Justice was the predicate for launching the Mueller Investigation into ‘Russian Collusion’

Does the possibility of a DOJ investigation into Cuomo’s own culpability in thousands of underreported Nursing Home fatalities explain why Governor Cuomo suddenly flipped from talking about how helpful Trump had been in helping New York work toward mitigating the crisis in New York to aggressively scapegoating Trump as personally responsible for all of the nation’s fatalities?

This was a coverup. His own aide has said so privately when she thought she was talking to allies who wouldn’t blow a whistle on her.

Governor Cuomo’s top aide privately apologized to Democratic lawmakers for withholding the state’s nursing-home death toll from COVID-19 — telling them “we froze” out of fear the true numbers would “be used against us” by federal prosecutors, The Post has learned.

The stunning admission of a cover-up was made by Secretary to the Governor Melissa DeRosa during a video conference call with state Democratic leaders in which she said the Cuomo administration had rebuffed a legislative request for the tally in August because “right around the same time, [then-President Donald Trump] turns this into a giant political football,” according to an audio recording of the two-hour-plus meeting.

In addition to attacking Cuomo’s fellow Democratic governors, DeRosa said, Trump “directs the Department of Justice to do an investigation into us.”

“And basically, we froze,” she told the lawmakers on the call.

This is an admission of guilt. They were intentionally keeping information secret so that the DOJ would not learn about it.

What information were they covering up? Information that would indicate just how many Coronavirus-related fatalities were present in New York Nursing homes, and what decisions state officials made that led to those deaths.

Cuomo never missed a chance to point a finger at Trump, and his endless appearances on his brother’s CNN program were leveraged to bring those accusations to the national stage.

That gaslighting almost certainly changed the outcome of November’s elections. What might they have looked like if the American public knew the (alleged) causal relationship between Cuomo’s own choices and the deaths of New Yorkers? The very stories the ‘respectable’ press refused to report, and Big Tech worked hard to suppress?

O’Mara said that the story makes it clear that subpoenas must be issued and a full investigation started immediately.

O’Mara, the Ranking Member of the Senate Investigations Committee, said, “This is a massive and unconscionable cover-up. We should not be finding out the truth of this tragedy in nursing homes through leaks of secret Democrat-only meetings. It becomes clearer by the day that subpoenas are warranted for all records pertaining to how Governor Cuomo and his inner circle handled this crisis. These subpoenas need to move forward immediately. All of this needs to be aired, fully and forthrightly, in public.”

In the weeks following a January 28 report from state Attorney General Letitia James that revealed significant under-reporting by the Cuomo administration on COVID-19-related nursing home deaths, O’Mara and his Senate GOP colleagues have been pushing legislative Democrats to immediately issue subpoenas to top administration officials to compel testimony and obtain all records related to the crisis. —NYSenate

The NYPost correctly points out that the administration is more interested in apologizing to Democrat legislators who have been put in an awkward position than they are to the families of nursing home residents that have been put in the ground.

But instead of a mea culpa to the grieving family members of more than 13,000 dead seniors or the critics who say the Health Department spread COVID-19 in the care facilities with a March 25 state Health Department directive that nursing homes admit infected patients, DeRosa tried to make amends with the fellow Democrats for the political inconvenience it caused them.

COVID-19 deaths in NY nursing homes were 50 percent higher than claimed: probe
“So we do apologize,” she said. “I do understand the position that you were put in. I know that it is not fair. It was not our intention to put you in that political position with the Republicans.” –NYPost

This is the same arrogant sonofagun who accepted an Emmy for his Coronavirus leadership, and wrote a self-aggrandizing book on the topic while people in his state were suffering under lockdowns. 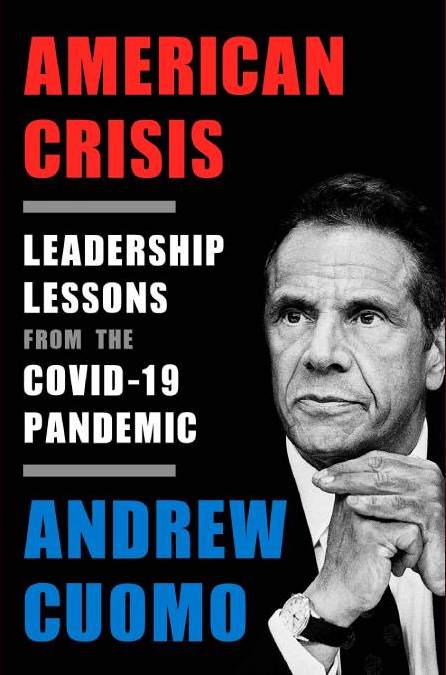 So fantastic was Andrew Cuomo’s leadership that he couldn’t even influence his own news anchor brother to remain at home during his quarantine period.

With news of a coverup coming to light, Andrew’s public reaction to last week’s news report about fudged numbers takes on a new meaning. Remember when he said this? ‘Who cares [if they] died in the hospital, died in a nursing home? They died”

Where have we heard that same rationale before? 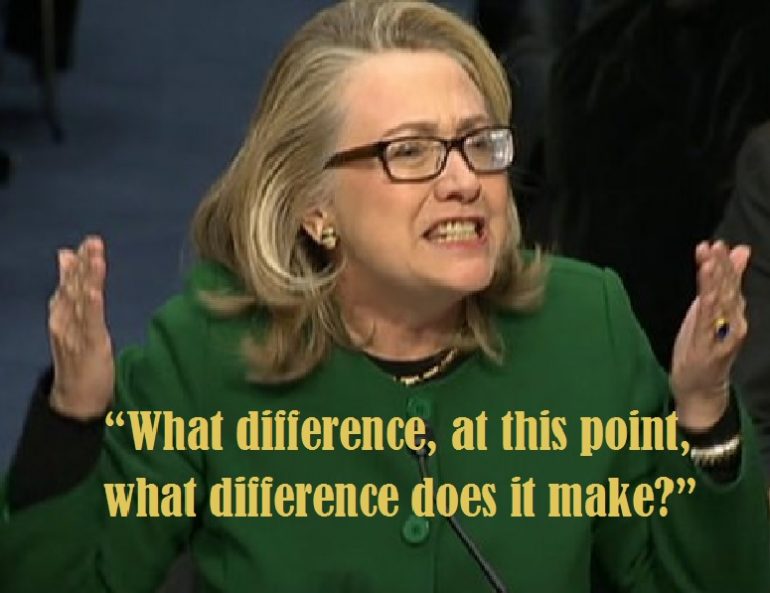 He blamed God.
He blamed the Federal Government.
(But . . . Fauci somehow got a pass.)
He explicitly blamed Donald J. Trump.

Never once did he take responsibility for himself.

Now even Democrats are calling for a criminal investigation into what appears to some as potentially criminal abuse of power.

In the unlikely event that a politically-connected Democrat could ever find his way into an orange jumpsuit, Cuomo might quickly come to regret that ‘LuvGov’ nickname his brother gave him. There’s nothing quite like seeing a fake tough guy exposed for what he really is.

Accept no imitations. Go to the source for the real deal.