Winston Churchill’s famous quote about the crocodile and the appeaser isn’t quite right. But the longer original quote it paraphrases is even more instructive than the aphorism.

This quote, of course, was concerning the various storms of global geopolitics after WWII, and built (in part) on the hard lessons learned from Neville Chamberlain’s disastrous 1938 ‘peace in our time’ fiasco.

What was true of 20th century geopolitics is still true of human nature. It just shows up in different forms today.

The appeasing of the wokescolds on the left for instance. Everything ‘woke-a-Cola’ did to kiss the collective ass of the racial activists was quickly forgotten in a case of ‘what have you done for me lately’?

How quickly they forget what Coke did to kiss the ring. 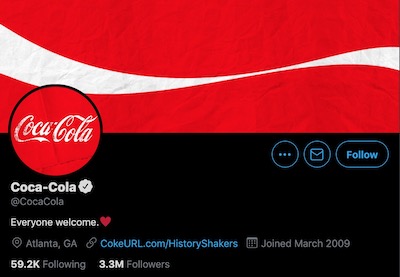 It wasn’t that long ago when Coke was caught telling their staff to try to be less white. CLASH POLL: Who Should Be The Face Of Coca-Cola’s New ‘Try To Be Less White’ Philosophy?

Did they think that would be enough to make them safe? It wasn’t. 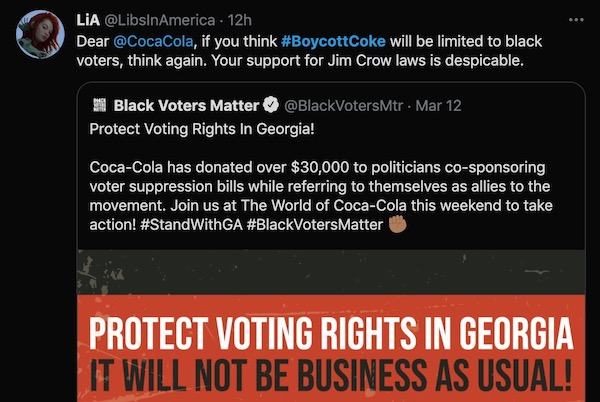 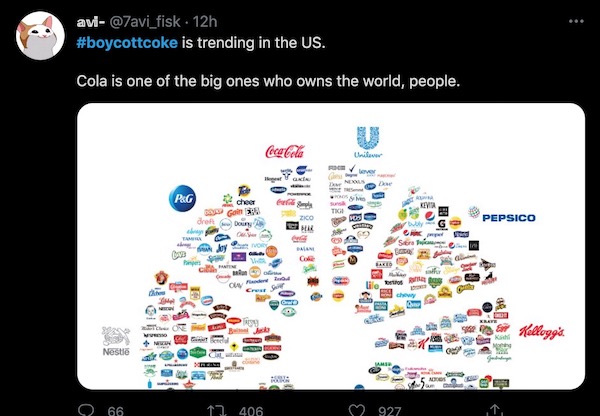