When a black elected official blames the white activist working with BLM of being motivated by ‘white supremacy’ you can really see how bankrupt these accusations really are.

The corporate partisan press likes to spin narratives that have good guys and bad guys, where the audience can be trained to take sides and agree with the ‘right’ issues… all while pretending to portray the news ‘impartially’.

We’re not impartial. Our readers know who we are upfront. That being said, we’re not so sure this story has heroes in the good guy column to cheer for.

For one thing, any motorist at a traffic stop shouldn’t be held under the power of one dumb schmuck refusing to get the hell out of the driver’s way. That should be a ‘given’. Why should someone like be given the power to unlawfully detain some stranger over a political disagreement? It’s not as if this was a citizen’s arrest.

Even more offensive is when that kind of a ‘hostage situation’ is used as the context for issuing a political ultimatum… a tactic that achieved it’s desired end.

Here's the signing of the statementpic.twitter.com/s71dSc70mU

But it’s hard to feel sorry for the person they are targeting in that car. After all, the immediate default explanation for why their car was stopped by the activist in Minnesota wasn’t because they were being harassed by the usual activists Minnesota has seen so much of, especially in the last year. Nope.

The go-to explanation was that this was a case of ‘white supremacy’… which is a pretty hot take since this was apprently a BLM issue.

You may not recognize the person in that car. Looking at that clip, and seeing how they mention ‘Andrea’, it appears that it involved Jenkins from City Council, Ward 8. Here is how that same elected official was introduced on a news clip:

Andrea Jenkins is the first transgender woman of color elected to any public office in the country, Nina Moini reports (2:26). WCCO 4 News At 6 – November 8, 2017 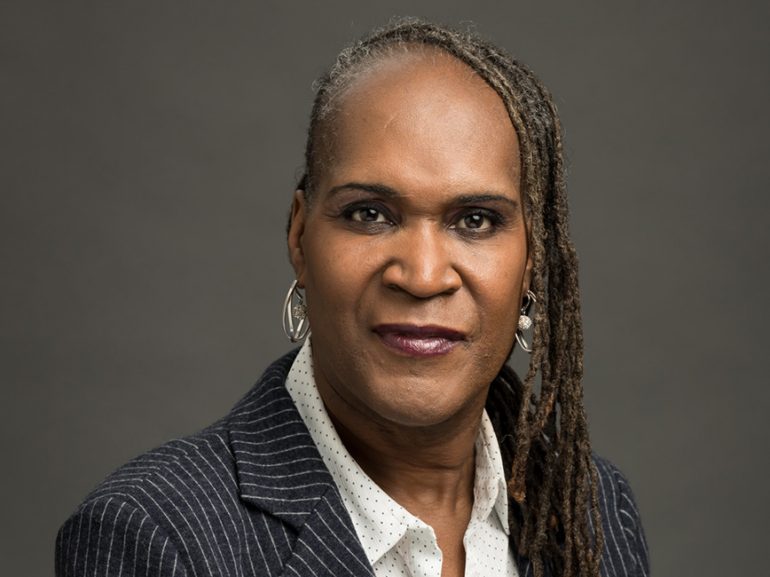 They wanted Jenkins to sign a half-assed hand-written ‘document’ with the words ‘The People’s Demands’ written across the top… as though the coerced signature of one Councilor would carry any legal weight. 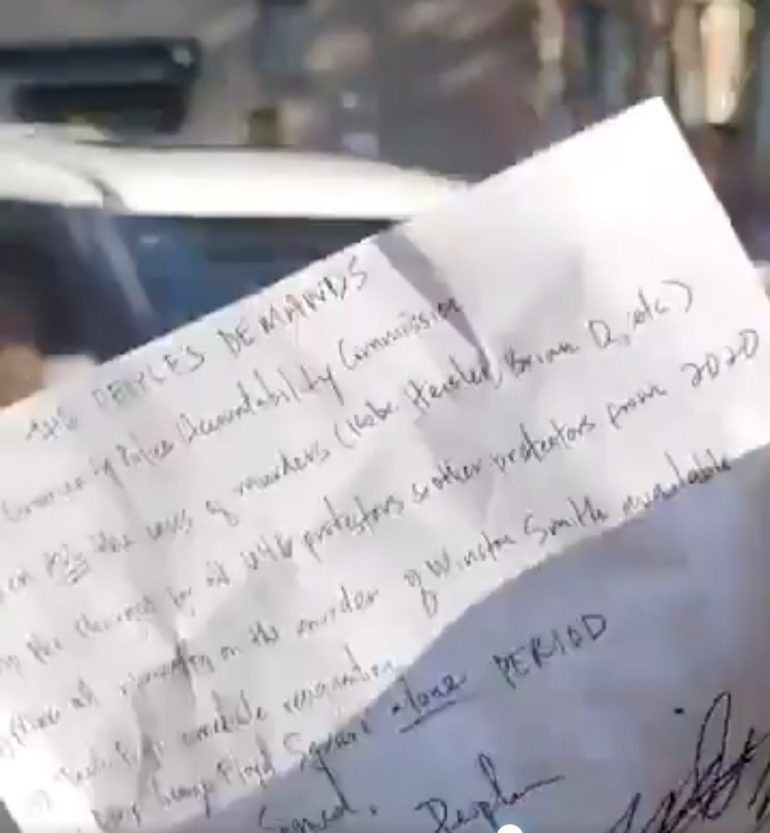 Then again, what do we really expect to see in yet another otherwise lawless Democrat stronghold, where the only limits to getting your political demands met are how scared you can make the politicians of your rage?

Pro-tip if you’re trying to call out protesters as ‘white supremacists’: you might have more luck with that accusation if you try bashing Antifa.

But don’t take our word for it, here’s a series of mugshots. Judge for yourself.

Be a shame if everyone tweeted this photo of "White Rage" mugshots at @JoyAnnReid https://t.co/LuezB9LzJI pic.twitter.com/o8B6dl8Vi5