When it comes right down to it, blowing off obligations of representing the Texas electorate is no big deal… but non-refundable tickets to Portugal? That’s another story completely.

You remember those Truant Texans from the Democrat caucus, don’t you? The ones who took a maskless flight with their Miller Light, only to land in DC as their very own super-spreader event? (Super-spreader being defined by the CDC as passing a minimum threshold of 6 – 8 cases.)

Even CNN called out their melodrama as entirely ridiculous. And if CNN can’t keep a straight face while carrying water for a Democrat cause, nobody can.

After which, they resumed their place in oblivion until we were once again reminded about their malfeasance with a story that showed us all just how committed the Democrat caucus really is to keeping up appearances of fighting that fight they flew to DC to wage.

They can drop their responsibilities to the Texan taxpayers without looking back. They can pledge themselves to fight to override the Constitution in an effort to federalize Texas voting law.

Just don’t ask any of them to sacrifice their European Vacation to ‘the cause’. 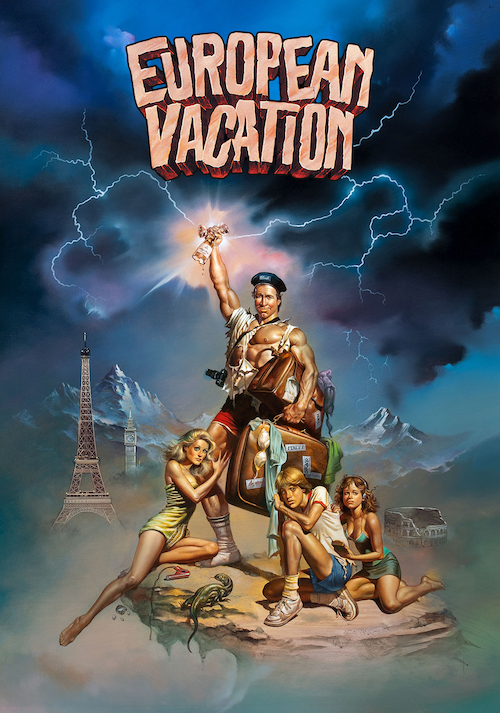 The Texas House Democratic Caucus could not account Tuesday for two of the members who broke quorum and fled for Washington, D.C., over Republicans’ priority elections bill, while a Texas Monthly reporter said the members were on vacation in Portugal.

State Reps. Julie Johnson of Farmers Branch and Jessica González of Dallas were not with other House Democrats on Tuesday in the nation’s capital, according to a person familiar with the situation. On Tuesday evening, Texas Monthly reporter Jonathan Tilove tweeted that he “can confirm [Johnson] and her wife & [González] and her fiancé are in Portugal for a vacation they had been planning, with non-refundable tickets, for a year-and-a-half.”

Neither Johnson nor González, or their staffs, responded to requests for comment from The Texas Tribune throughout Tuesday and Wednesday morning.

…González is an especially prominent player in the voting rights fight as the vice chair of the Texas House Elections Committee. ​

While it was reported that Johnson and González were “still participating in caucus meetings via ZOOM,” the news of their absence came the same day that more than 100 state legislators from across the country went to Washington for a rally to support the Texas Democrats. This is the last week of the special session in Austin. —TexasTribune

Forget the fact that if they ever set foot in their home districts, the law could put them under arrest and physically drag them in to do their job. But what do they care about showing up in their districts?

Portugal, unlike the Texas taxpayers, is actually important to them.

Skipping out on the job you sought election for? That’s good.

Skipping out on living it up in Europe? That’s a bridge too far.

That’s not the kind of ‘fearless’ female leadership today’s kids need to look up to… THIS is.