But then, are you surprised? The surprising thing here is that they knew what a meme was and tried to use it on social media.

They’re really, really bad at it.

The thing is, this is a big change in the way that information from government agencies is being presented to the public.

I’m old enough to remember when Democrats were very upset that the previous President of the United States was sharing memes on Twitter because it “degraded” the office somehow… and now they’re trying to do the same thing using Twitter accounts for official government departments.

They recognize that memes are effective tools of communication — sort of an idea shorthand that is used online.

The problem is, the left doesn’t know how to use memes.

As you feast your eyes on this monstrosity, remember — your tax dollars paid for someone to do this.

Just in case someone over at the Department of Transportation discovers a modicum of shame for posting something so truly awful and deletes it, here is the meme in all its leftwing cringe. 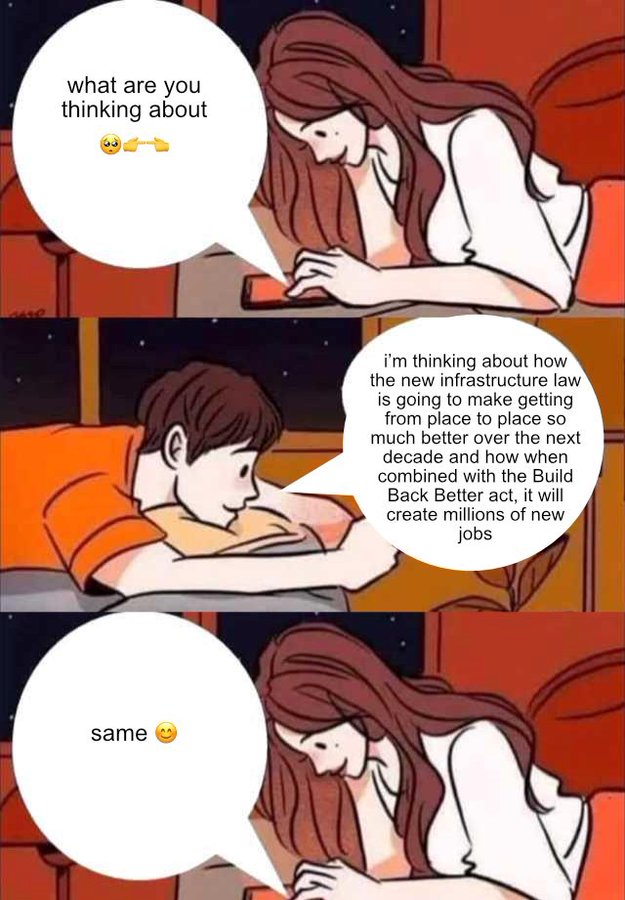 What is it with the left and that wall of text?

The online response by average Twitter users was fantastic. 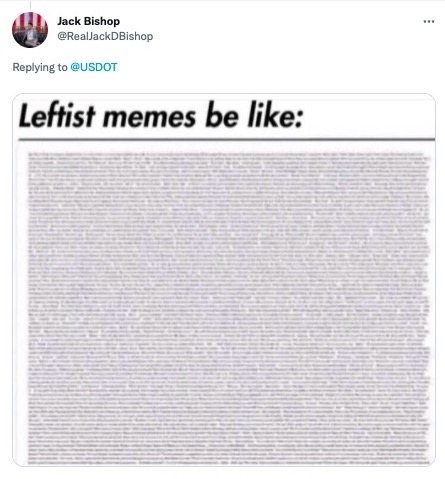 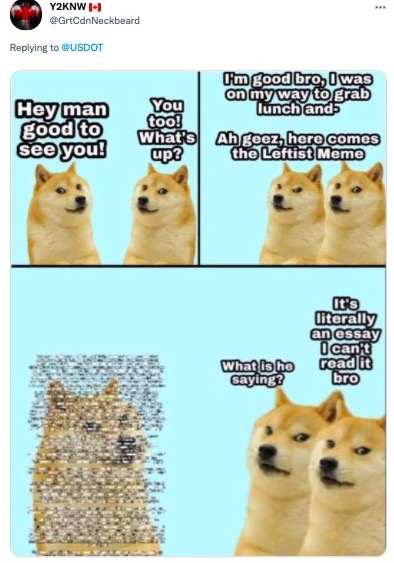 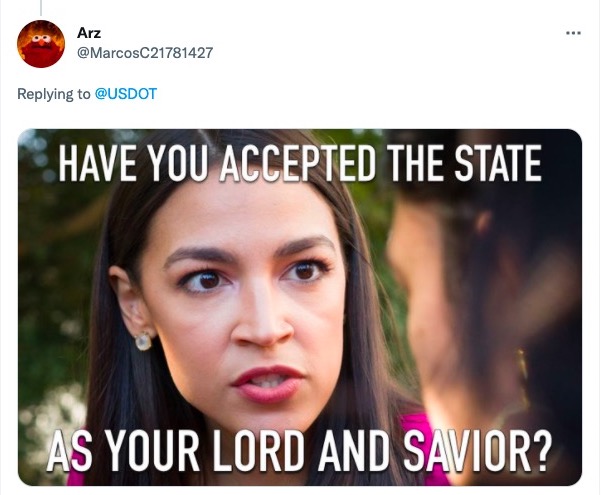 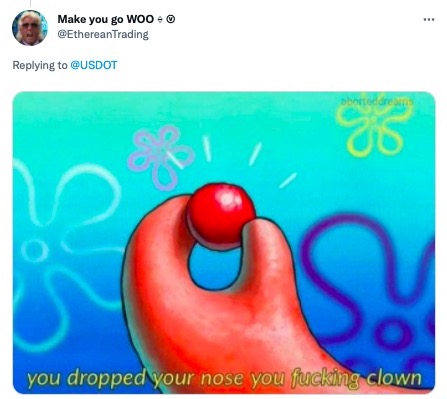 Trying to get all the way through this meme pic.twitter.com/7bJuXgpmnr

Others “fixed” the meme for the Department of Transporation: 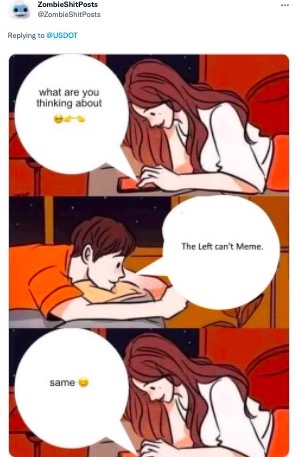 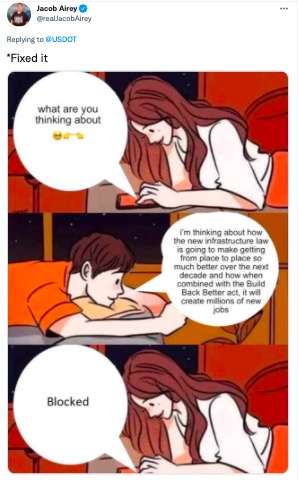 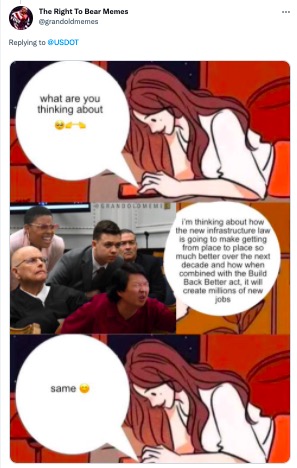 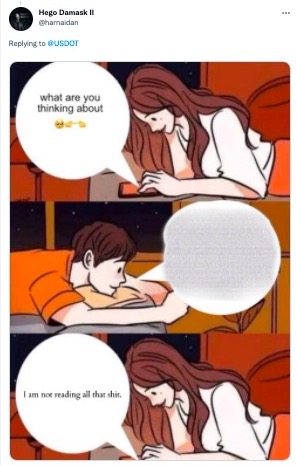 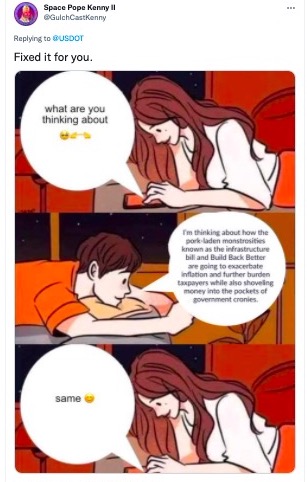 Things are probably not going too well for whoever it is that’s running social media for the Department of Transportation.

This administration is such a freaking joke!

Let’s just hope that they don’t learn the very obvious lesson here so that they can be lambasted on Twitter again in the near future.