Why does it seem that this administration is always reacting to a crisis instead of preventing the crisis in the first place?

They’ve done that with migrants (and fentanyl) flooding the border, Afghanistan, inflation, supply chains, gas prices, and, of course, COVID.

Now, this administration is suddenly surprised that Russia is miffed that the United States is taking a position and attempting to isolate Russia on the world stage. (Of course, this is just pushing them into closer ties with China and Iran, which, is not a great plan long-term, if you ask me. But the clueless Biden staffers running the show seem to be just as savvy as the doddering President who can’t seem to remember that Kamala Harris hasn’t already taken his job and has mixed up his wife and his sister at a rally two years ago.)

On Monday, at the Business Roundtable in Washington, the President confirmed that intelligence sources say that Russia is planning cyberattacks against the U.S. homeland.

President Joe Biden on Monday warned of Russian cyberattacks against the U.S. — making his most prominent alert yet about what he called new intelligence concerning the Putin regime’s plans.

“The more Putin’s back is against the wall, the greater the severity of the tactics he may employ … one of the tools he’s most likely to use in my view, in our view, is cyberattacks,” Biden said on Monday.

“The magnitude of Russia’s cyber capacity is fairly consequential and it’s coming,” he continued.

Biden had earlier issued a statement saying that the administration is reiterating earlier warnings, “based on evolving intelligence that the Russian Government is exploring options for potential cyberattacks.”
Source: POLITICO

WATCH: Biden nonchalantly says Russia is about to conduct a cyberattack against the United States.

“Today we are reiterating these warnings, and we are doing so based on evolving threat intelligence that the Russian government is exploring options for potential cyberattacks on critical infrastructure in the United States,” said Neuberg. She later added, “To be clear, there is no intelligence that there will be a cyberattack on critical infrastructure.”

Neuberger said the President’s warning was “a call to action and a call to responsibility” to guard against attacks.

Aren’t you glad that Biden gave Putin a list of entities that would cripple us if hit with cyberattacks?pic.twitter.com/sll3msoR4M 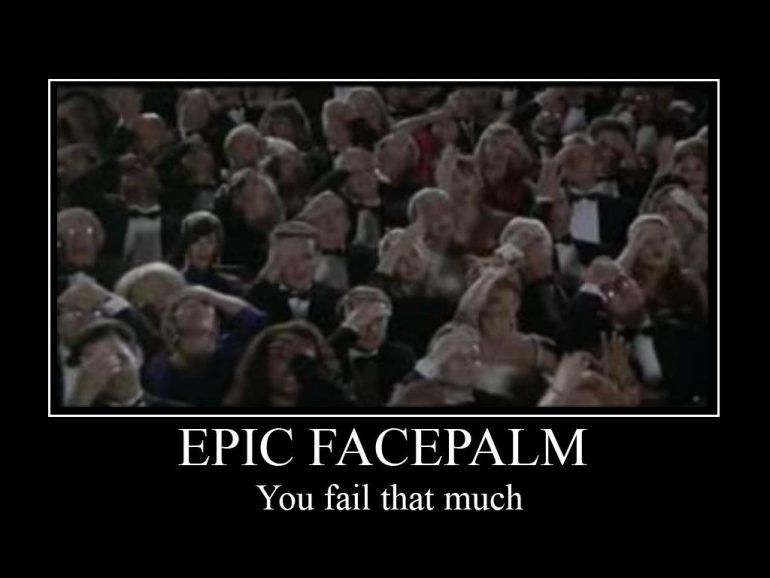