It’s easy to so get caught up in excitement about the approaching summer and enjoying a long weekend that you forget what it is we’re taking the day off to commemorate.

Scratch that. It’s easy for SOME people. For others, it’s one of the hardest days of the entire calendar.

This year, for example, let us take a special moment to remember the families of the 13 people whose deaths marked the final days of America’s time in Afghanistan. For them, this is the first of many very difficult Memorial Days.

ClashDaily has elsewhere expressed our outrage over the circumstances of the attack that claimed their lives, as well as the callous disregard shown as the Commander-in-Chief looked as though he had somewhere else he’d rather be when their remains were repatriated to America, as well as the reactions of Gold Star families. Here was another such reaction.

We’ve also covered the fact that attempts to read the 13 names of those killed in America’s final few days in Afghanistan into the Congressional record were blocked by the very partisans who have zero problems with reading any report or finding that might be politically damaging to the other team into that same record. But doing so for the names of men and women who ultimately gave the ‘last full measure of their devotion’ for their country was a bridge too far.

Today, ultimately, is not a day for politics and blame. It’s a chance to give the veterans themselves the honor they are due.

To that end, as a small token of the enormous respect and gratitude owed to all who have worn America’s colors, most especially to those whose loved ones have been presented with a folded flag, we will take this moment as an opportunity to remember the 13 Americans who were among the many dead and wounded in that suicide attack in Afghanistan. 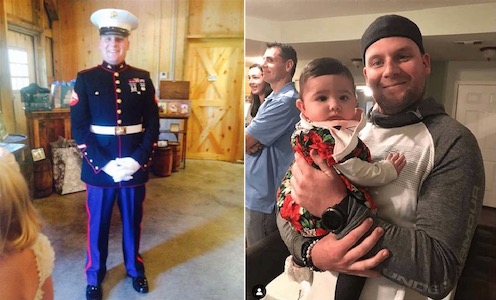 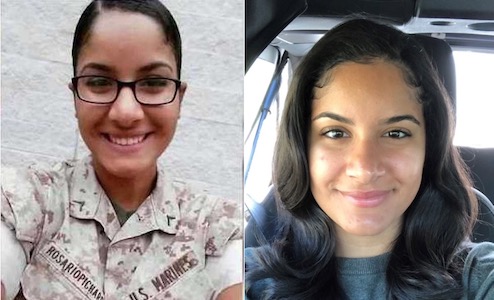 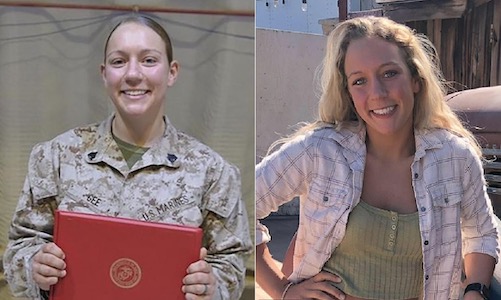 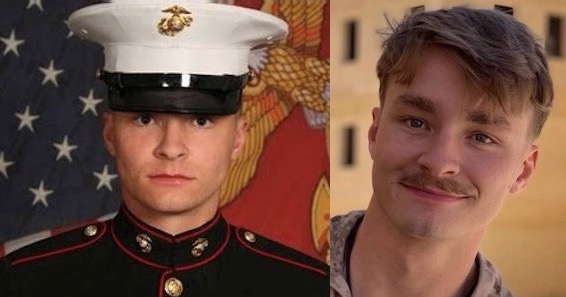 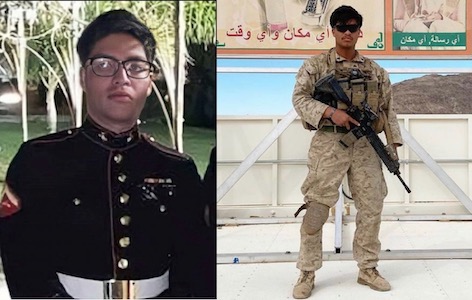 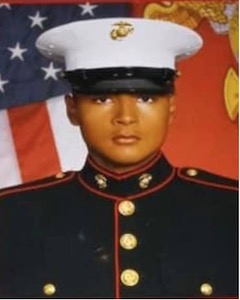 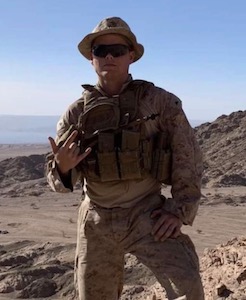 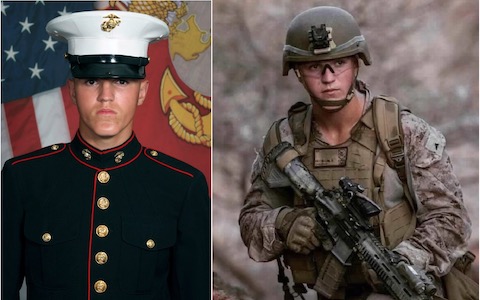 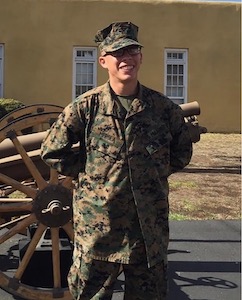 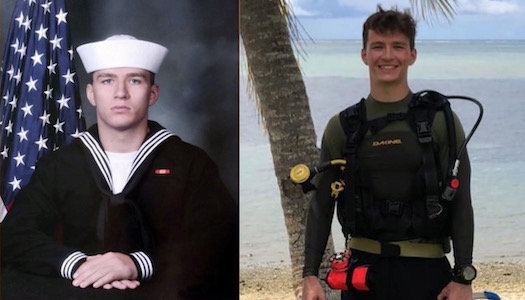 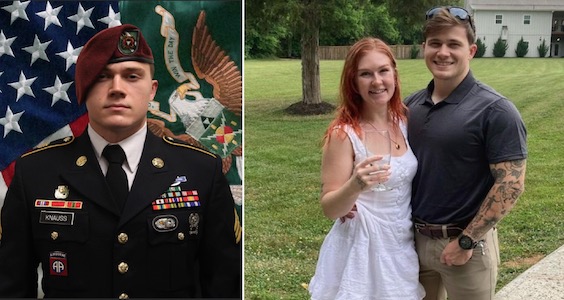